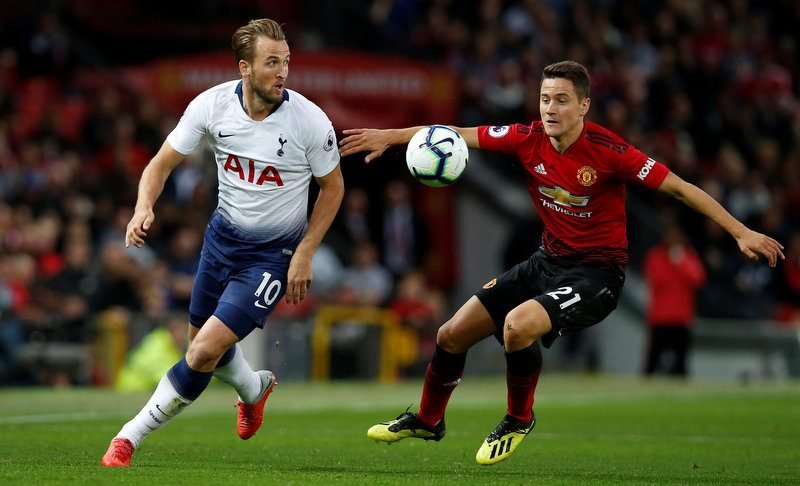 Take a look at every striker on Manchester United’s shortlist ahead of the summer transfer window, according to the Evening Standard.

Manchester United seem keen to avoid the same situation that occurred at the start of this season, when the new season eventually kicks off.

The famous club went into the season with just three strikers, one of which was 18-year-old Mason Greenwood, as they sold Romelu Lukaku and let Alexis Sanchez go on loan to Inter Milan.

Now, given manage Ole Gunnar Solskjaer’s stern words in midweek that the club could be in the market for a top striker when the transfer window opens.

Here are the Evening Standard are saying is on the club’s shortlist. 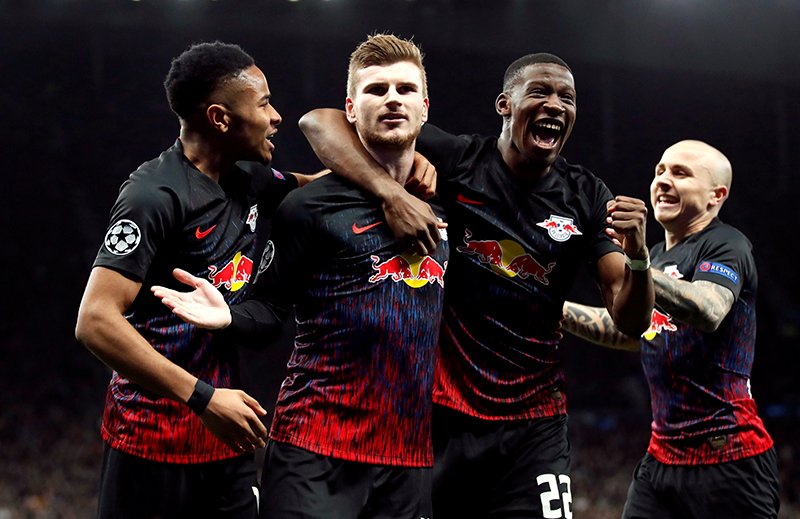 Werner has simply lit up the Bundesliga with his raw pace and goals. At just 24-years-old he has a big future ahead of him in the game. Many top European clubs are after his signature, and he is declared an interest in Liverpool, but that won’t stop United trying to sign him.