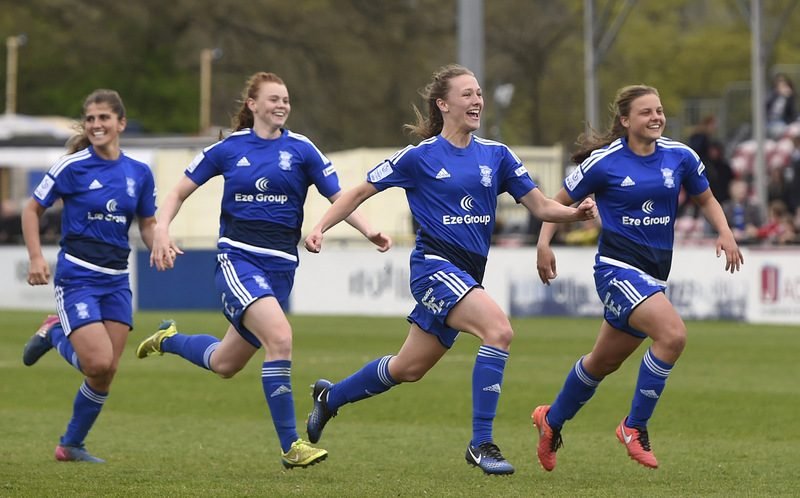 It was Lioness Ellen White, nominated for the PFA Player of the Year Award, who converted the winning spot-kick, but goalkeeper Ann-Katrin Berger certainly played her part, saving from both Eniola Aluko and Millie Bright in the shoot-out.

“I was tremendously proud regardless of what happened in the shoot-out. To take a team like Chelsea to extra-time with all the pedigree they have was an achievement in itself.

“The way we kept our heads up after Chelsea equalised was fantastic.”

In the other semi-final, Manchester City edged past Liverpool thanks to a Melissa Lawley goal just before the hour mark.

We have our finalists – now get your tickets!