Taylor magic not enough as Lionesses are thwarted by Italy 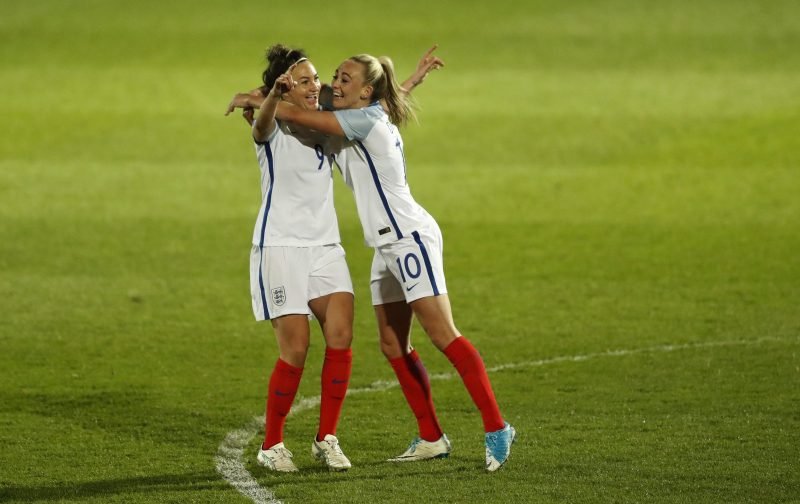 Mark Sampson’s England were held to a 1-1 draw by Italy as their preparation for Euro 2017 got off to a stuttering start.

It was a disappointing result at Port Vale’s Vale Park after a decent display against tough opposition in Friday’s international friendly.

The Lionesses created plenty of chances – 23, to be exact, with seven of those on target – but failed to convert them, with Alex Greenwood sending a diving unmarked header wide of the far post.

There were also some injury concerns, with Manchester City forward Toni Duggan limping off just before the final whistle, which will worry her club coach Nick Cushing just two weeks before their Champions League semi-final against defending champions Lyon.

Nonetheless, Sampson’s side don’t have long to wait for their next test – they face fellow Euro 2017 finalists Austria at MK Dons’s Stadium MK on Monday evening.