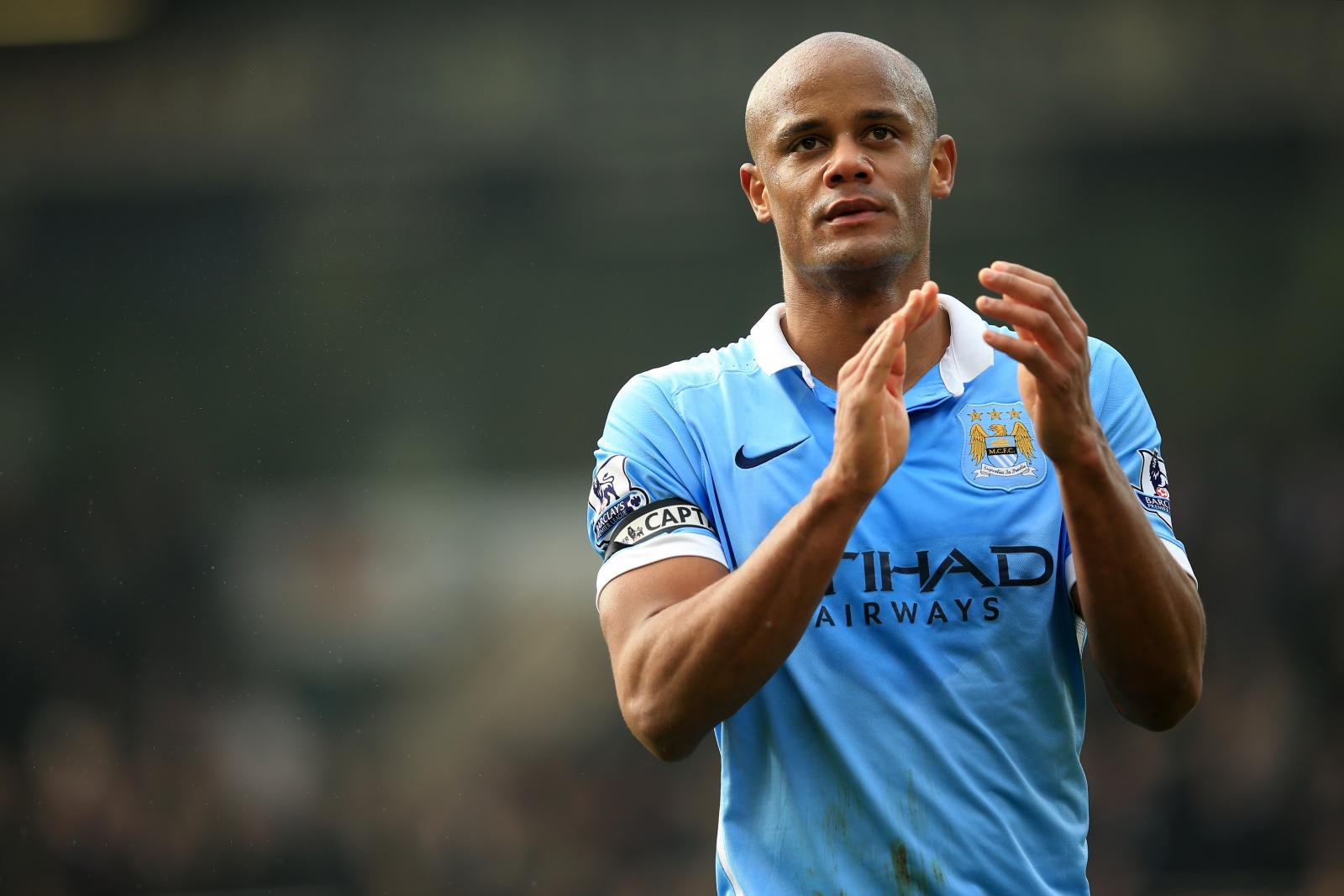 The BBC report that new City signing Gabriel Jesus has been given the all clear to make his debut after the striker’s move from Palmeiras was finally completed this week.

Brazilian Fernandinho will miss the game through suspension, but Fernando and captain Vincent Kompany are expected to be in line for a return. Kompany hasn’t featured for City since the centre back suffered his latest injury set back against Crystal Palace in November.

Tottenham will begin their stint without defender Jan Vertonghen. The Belgian is sidelined for at least six weeks after suffering ankle ligament damage during Spurs’ 4-0 win over West Brom.

Meanwhile, Erik Lamela is still out with a hip problem.

Spurs can cement their grasp on second place with a win, while City are desperate to get back on track after a disappointing 4-0 defeat to Everton last week. A loss for either team will be a huge blow to what remains of their feint title hopes.