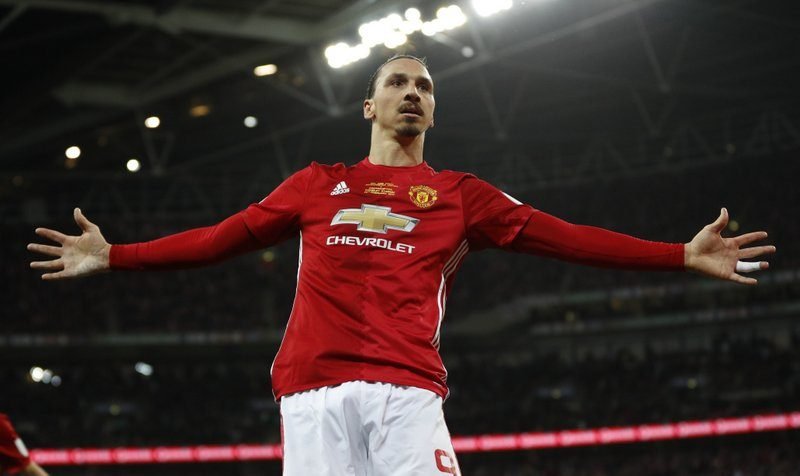 Zlatan Ibrahimovic is stepping up his comeback from injury after re-signing for Manchester United this summer.

The 35-year-old, who rejoined the Premier League giants back in late-August on a one-year deal, has sent a message to Red Devils manager Jose Mourinho as he continues his rehabilitation from a serious knee injury.

Sweden legend Ibrahimovic, who won 116 international caps for his country, uploaded a video clip of him running on a treadmill on his Twitter account, with the words, “Tell Jose I’m coming.”

Back in April; Ibrahimovic suffered the serious injury, with fears he may be forced to retire with his one-year contract at Old Trafford at the end of the 2016-17 campaign.

However, after renewing his deal with United last month, the Swedish striker is working his way back to full fitness after scoring 28 goals in 46 appearances in all competitions last season, though he is not expected to return until the New Year.