Terry Butcher: ‘Rangers will get revenge against Hearts’ 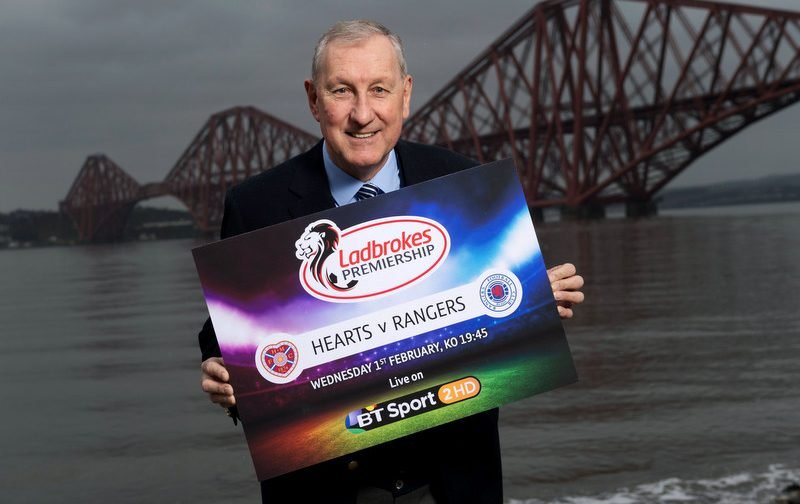 Former Rangers defender Terry Butcher believes his old side will come out on top tonight as Mark Warburton’s men visit Hearts in the Scottish Premiership.

The 58-year-old, who made 127 appearances for The Gers between 1986 and 1990, says the visitors’ good run of form – just two defeats in their last 15 league outings – will see them through at Tynecastle, despite losing 2-0 at the same ground only back in November.

Butcher, speaking ahead of tonight’s game (19:45) which is live on BT Sport, said, “It is a big game for both clubs in different situations.

“Hearts were by far the better team [last time] and they moved level on points with Rangers at that stage.

“But now, Hearts find themselves 11 points behind Rangers. If they lose the game, Rangers will be out of sight and Hearts risk missing out on that second spot come the end of the season, and third spot, which is a European place.” 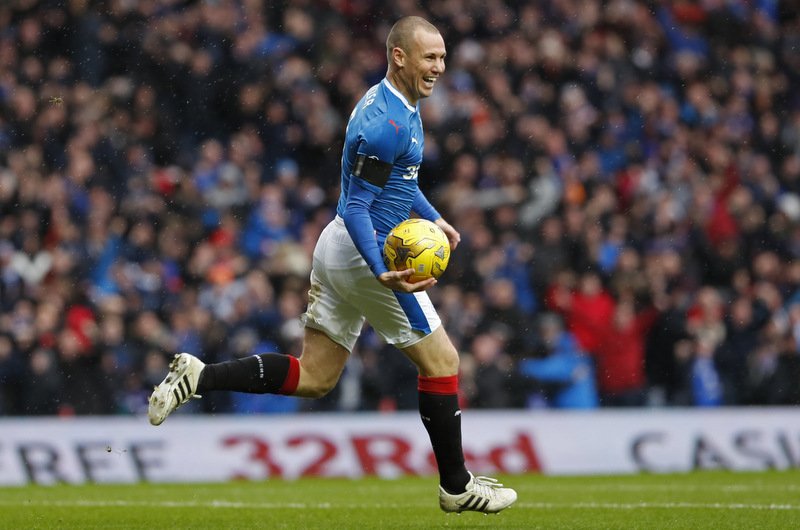 The ex-defender added, “I would have to say that I fancy Rangers [tonight].

“They have got a very good habit of scoring goals in the last few minutes of matches recently and I think that has won them nine points from losing positions already this season.

“Rangers seem to be in a very confident mood at the moment, they have only lost two of their last 14 games in all competitions, so they are on a good run at the moment.

“I have got a sneaky feeling that Rangers will probably nick it, something like 2-1.”