The 3 key battles as Bournemouth host Chelsea this evening 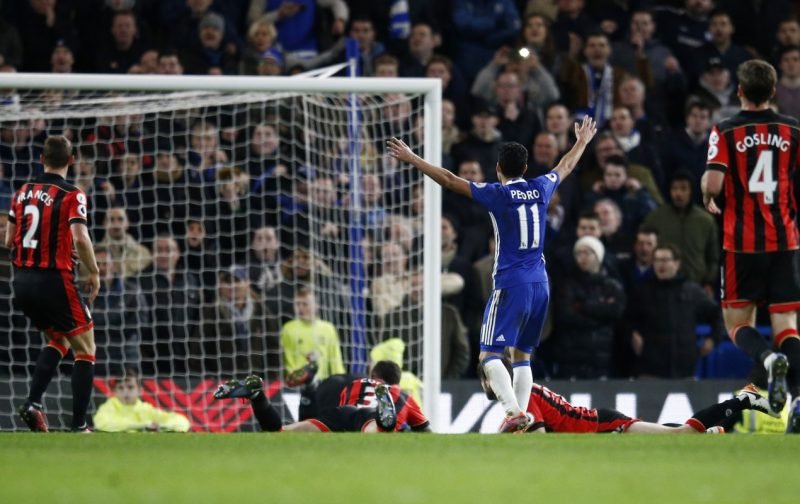 Premier League leaders Chelsea will look to take a step closer to the title with victory at Bournemouth this evening (5.30pm kick-off).

Antonio Conte’s men bounced back from their surprise loss to Crystal Palace last weekend by beating Manchester City 2-1 in midweek, thus preserving their seven-point lead at the top of the division.

And they’ll be confident of adding another victory to their tally when they face Eddie Howe’s Bournemouth tonight, although the Cherries drew 2-2 at Liverpool on Wednesday night to remain seven points clear of the bottom three with seven games to go.

The South Coast side are now unbeaten in their last four league matches, and having won each of their last two home matches, they are a force to be reckoned with at the Vitality Stadium.

Nonetheless, Conte’s Chelsea will go in as favourites against the Cherries this evening, knowing that victory would take them another step closer to a fifth title in 12 years.

So, with the build-up well underway ahead of this evening’s clash, we at Shoot! have analysed the THREE key battles which look set to determine the outcome on the South Coast this evening…