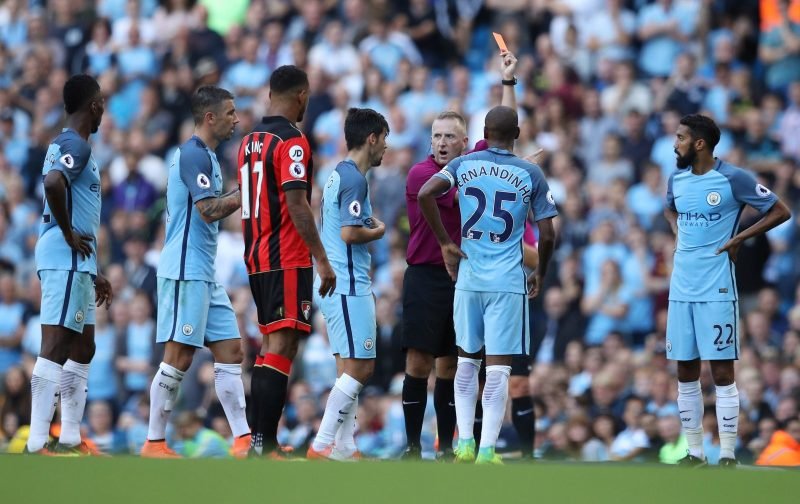 Pep Guardiola’s Manchester City will look to move up to second in the Premier League table this evening when they face Bournemouth at the Vitality Stadium (8pm kick-off).

The Citizens slipped out of the top four over the weekend following wins for both Arsenal and Liverpool, yet Tottenham’s defeat to the latter leaves the door slightly ajar for Guardiola’s men, given that they could move up to second with victory.

City go into tonight’s game on the back of three successive wins in all competitions, and they’ll be confident of overcoming a Bournemouth side that have seriously struggled in recent weeks.

Eddie Howe’s side have won just one of their last eight Premier League matches, losing three of their last four, but have beaten Liverpool and drawn with Arsenal at the Vitality Stadium so far this season.

Nonetheless, the Cherries are just six points clear of the bottom three, so really need to get back to winning ways fast to avoid being sucked into a relegation dog-fight.

However, Guardiola’s City will go in as heavy favourites, and with the build-up well underway to this evening’s game, we’ve analysed the THREE key battles which could determine the outcome at the Vitality Stadium tonight…