The 3 key battles as Chelsea host Arsenal on Saturday 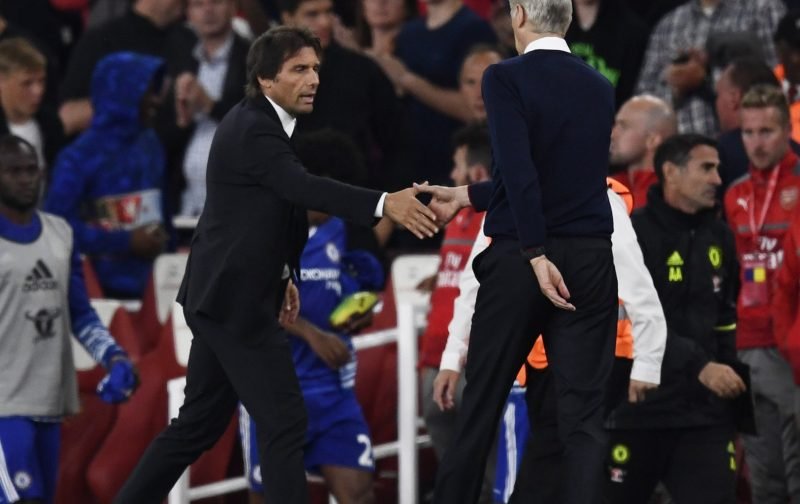 Antonio Conte’s Blues drew 1-1 at Liverpool on Tuesday to open up a nine-point gap at the top, with the likes of Tottenham and indeed Arsene Wenger’s side missing out on the chance to claw back some points on the leaders.

The Gunners surprisingly lost 2-1 at home to Watford to end their unbeaten start to 2017, but they’ll have fond memories of playing Chelsea, given that they produced a clinical display to batter the Blues 3-0 back in September.

As it stands, Wenger’s men are one of just three sides to have beaten Chelsea in the league this season, with Liverpool and Spurs the others, yet Conte’s side are a completely different side now, and will fancy their chances of going 12 points clear of Arsenal with victory on Saturday.

The Blues have won their last eight Premier League matches at Stamford Bridge, and have won their four home games against the Gunners, dating back to that incredible 5-3 victory for Wenger’s men in 2011.

So, with the build-up well underway ahead of Saturday’s encounter, we’ve analysed the THREE key battles that could determine the outcome in West London on Saturday…