The 3 key battles as Crystal Palace host Arsenal this evening 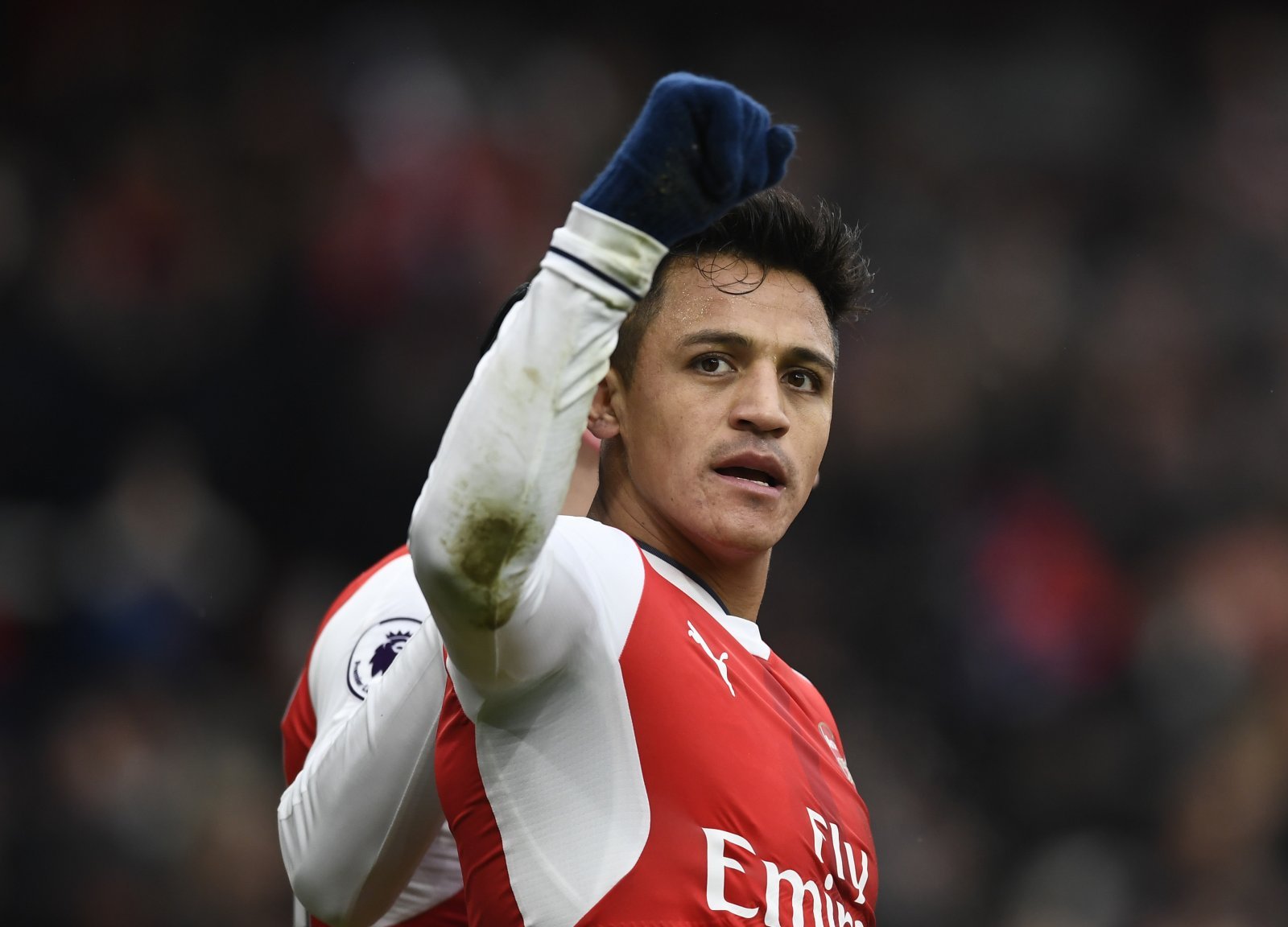 There’s little doubt that the loan signing of Mamadou Sakho has made a massive difference to the defensive fortunes of Crystal Palace.

The France international joined from Liverpool in January, and in the first four games he played, Allardyce’s men won all four, including a 2-1 success at Chelsea, and kept three clean sheets along the way.

Although they weren’t at their best against Southampton in midweek, Sakho has certainly strengthened their backline, but he’ll face a huge test this evening should Alexis Sanchez start upfront for Arsenal.

The Chile international is at the heart of most good things Arsenal do, so if Sakho can keep him quiet and nullify his attacking threat, Palace could well be looking at an important result this evening.