The 3 key battles as Germany host England this evening 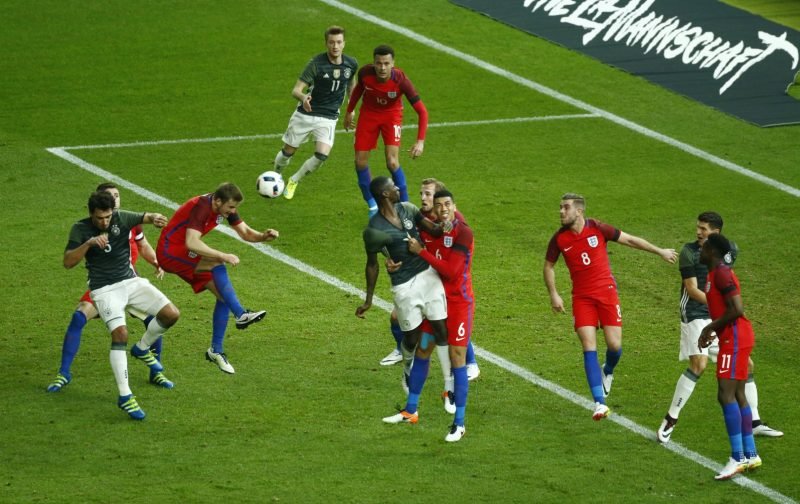 The former Middlesbrough boss took over on a caretaker basis back in September following Sam Allardyce’s departure, and in the four games Southgate took charge of earlier in the season, he led England to two wins over Malta and Scotland, and two draws against Slovenia and Spain.

That earned him the job on a full time basis, and he begins his reign against Joachim Low’s Germany this evening, a year on from their last meeting which saw England come from 2-0 down to win 3-2 in Berlin.

Nonetheless, the Germans remain one of the top sides in world football, and with a major record like theirs, which has seen them reach at least the semi-finals at each of the last four World Cups, they are a threat every time a tournament comes around.

And they’ll also provide an almighty test to Southgate’s England this evening, in what will be a good measure of where the Three Lions are under their new boss.

With the build-up well underway ahead of tonight’s clash, we’ve analysed the THREE key battles which could decide the outcome in Dortmund…