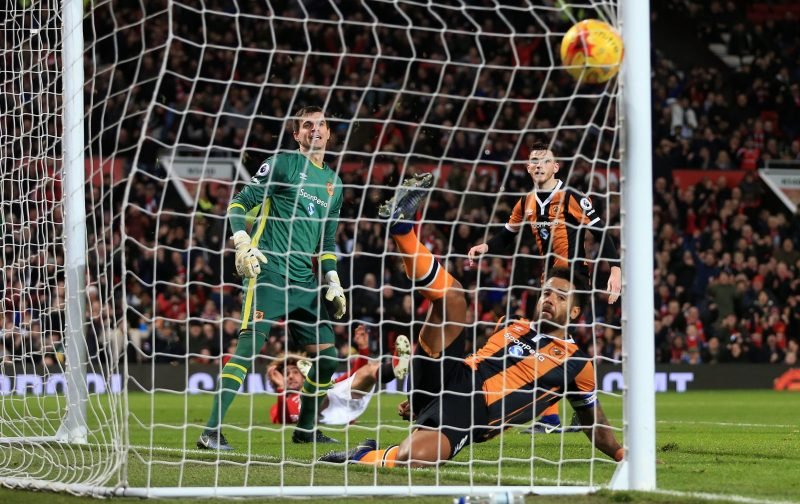 Manchester United take a two-goal lead to the KCOM Stadium on Thursday (7.45pm kick-off) in their League Cup semi-final against Hull City.

Jose Mourinho’s men won 2-0 at Old Trafford a fortnight ago thanks to goals from Juan Mata and Marouane Fellaini, which means that the Red Devils are in control of the tie ahead of the second leg on Thursday.

However, Hull have been much improved since Marco Silva replaced Mike Phelan as manager at the start of the month, and they actually put up a decent fight against Mourinho’s men in Manchester last time out.

Nonetheless, overturning a two-goal deficit will be tricky for the Tigers on Thursday, especially given that United haven’t lost a domestic game since their 4-0 hammering at Chelsea back on October 23.

Thus, Mourinho’s men will go in as hot favourites to reach a ninth League Cup final, with Mourinho himself looking to add a fourth League Cup title to his name having won it three times with Chelsea in 2005, 2007, and 2013.

In what should be an intriguing clash at the KCOM Stadium, we’ve taken a look at THREE key battles that will likely determine the outcome on Thursday…