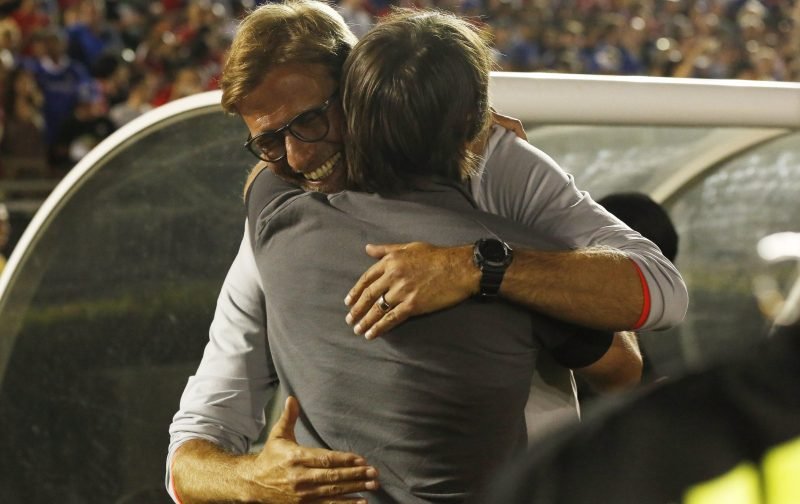 Liverpool host Premier League leaders Chelsea tomorrow night (8pm kick-off) in a match that will have a huge bearing on the title race.

Jurgen Klopp’s Reds have struggled since the turn of the year, and have won just one of their seven matches in 2017, which has seen them go out of both the League Cup and FA Cup, as well as fall off the pace in the Premier League.

Their 3-2 defeat to Swansea last time out saw them fall ten points adrift of Antonio Conte’s Blues, but Klopp’s men will know that victory tomorrow at Anfield will put them right back in the race.

However, they come up against the league leaders who have won 15 of their last 16 Premier League matches, and opened up an eight-point lead at the top courtesy of a 2-0 win at Hull in their last league match.

The Blues may have lost the reverse fixture 2-1 at Stamford Bridge back in September, but they are a different proposition now, and with a home game against Arsenal to come on Saturday, Conte’s side will know that this week could be pivotal in their quest to regain the Premier League title.

With the build-up well underway to tomorrow’s encounter, we’ve analysed the THREE key battles which could determine the outcome at Anfield…