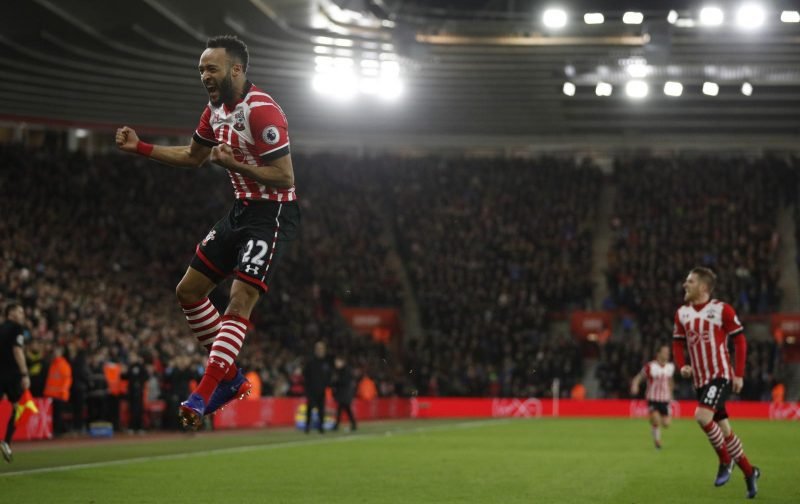 Liverpool take on Southampton in the second leg of their League Cup semi-final at Anfield on Wednesday (7.45pm kick-off), with the Saints 1-0 up from the first leg.

Nathan Redmond’s goal sealed a deserved win for Claude Puel’s side at St Mary’s a fortnight ago, but they really should have had more than the one goal to show for their efforts.

Nonetheless, they are in the ascendency going into Wednesday’s match, with Jurgen Klopp’s Liverpool knowing that they have got to improve after a sluggish start to 2017.

The Reds have won just one of their five matches since the turn of the year, and lost their last match 3-2 at home to Swansea on Saturday to fall ten points behind Premier League leaders Chelsea.

With the Saints winning 3-0 at home to champions Leicester on Sunday, it is all set up to be an enthralling contest at Anfield, and here we’ve taken a look at the THREE key battles that could decide the outcome on Wednesday…