The 3 key battles as Manchester City host Liverpool this afternoon 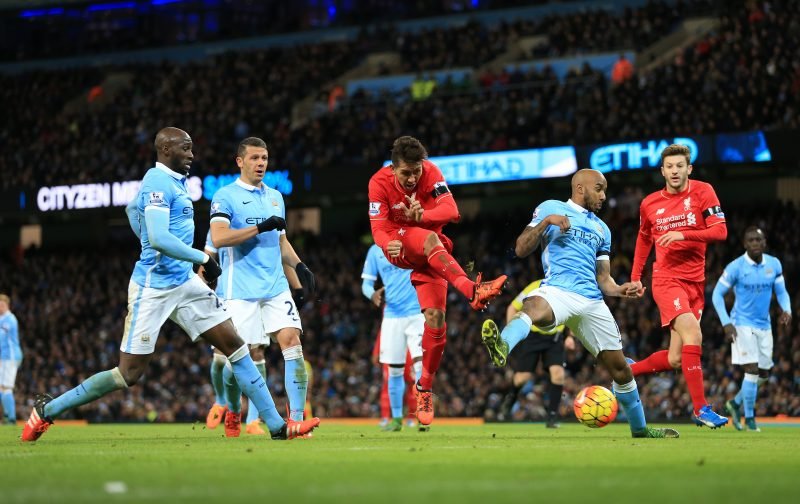 Third place Manchester City host fourth place Liverpool at the Etihad Stadium this afternoon (4.30pm kick-off) as both sides look to consolidate their places in the Premier League’s top four.

Pep Guardiola’s City are a point and a place above the Reds going into today’s encounter, although did get knocked out of the Champions League on Wednesday night after a 3-1 defeat in Monaco saw them draw 6-6 on aggregate, and thus lose on the away goals rule.

Nonetheless, their league form has been fine in recent weeks, given that they have won four of their last six, and haven’t tasted defeat at the Etihad Stadium since losing 3-1 to Chelsea all the way back on December 3.

However, it’ll be tough against a Liverpool side who relish playing against the top sides, given that they are unbeaten in their nine games against the top six, and have lost just once against those teams since Jurgen Klopp took over back in October 2015.

The Merseyside outfit have also hit a bit of form in recent weeks, winning three of their four league matches, which has seen them move into the top four and five points clear of Arsenal in fifth.

So, with the build-up well underway ahead of today’s clash, we have analysed the THREE key battles which could well determine the outcome at the Etihad Stadium…