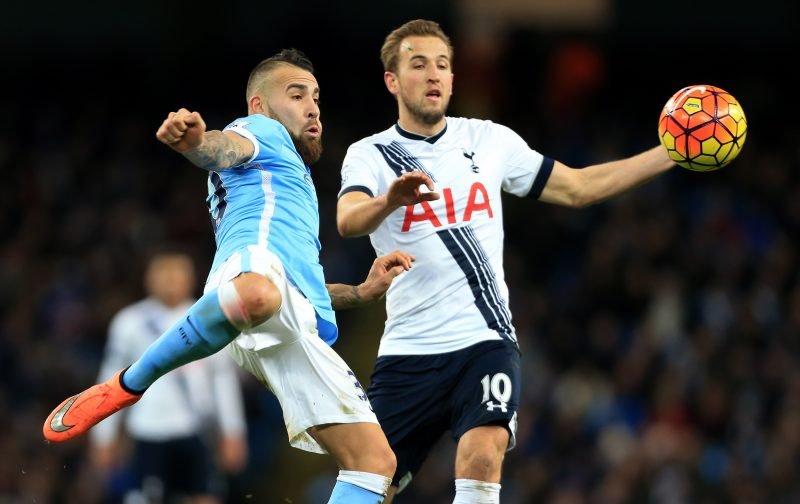 Manchester City host Tottenham this evening (5.30pm kick-off) knowing that a win would take them level on points with Mauricio Pochettino’s side.

Pep Guardiola’s City were thumped 4-0 by Everton last weekend to all but end their Premier League title hopes for this season, as they fell ten points behind league leaders Chelsea following their win at Leicester.

It means that the Citizens slipped out of the top four after their fifth league defeat of the campaign, but they have the chance to state their intent once again when Tottenham visit the Etihad Stadium today.

Spurs are the form team in the Premier League having won their last six matches in a row, a run which has taken them up to second and seven points adrift of Antonio Conte’s Chelsea.

Pochettino’s men battered West Brom 4-0 last weekend in one of their best performances of the season and, given that they have scored 14 goals in their last four league games, they will take some stopping in the North West this evening.

With the build-up well underway ahead of today’s clash, we have analysed the THREE key battles would could determine the outcome at the Etihad…