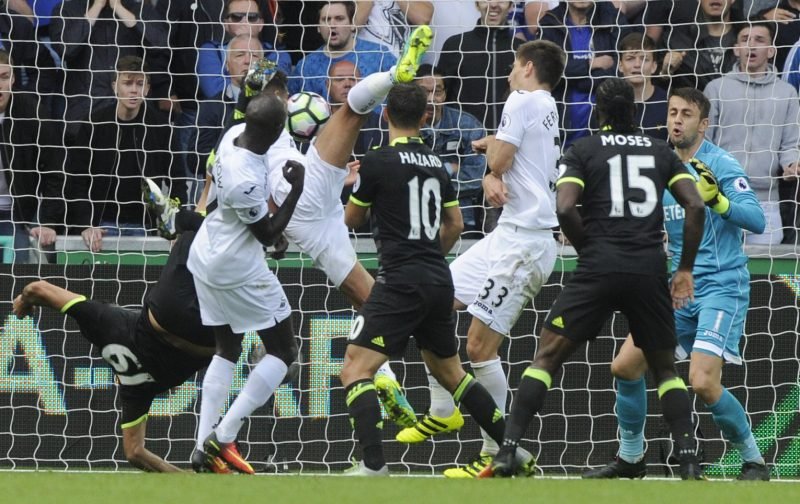 Antonio Conte’s men made it through to the quarter-finals of the FA Cup in their last game by comfortably beating Championship side Wolves 2-0 at Molineux, and their reward is a home clash with former boss Jose Mourinho’s Manchester United.

However, several Premier League games are taking place before then as the Blues look to close in on a fifth title in 12 years, starting with three points against Paul Clement’s Swans on Saturday.

Yet, the Welsh side have been resurgent under the former Derby boss since his appointment last month, having won four of their last six matches, with their only losses coming against Arsenal and Manchester City.

Nonetheless, the Blues will go in as favourites on Saturday, and with them kicking off the Premier League weekend, they have the chance to go 11 points clear at the top and pile the pressure on the chasing pack.

In what should be a fascinating encounter at Stamford Bridge, we analysed the THREE key battles which could decide Saturday’s game…