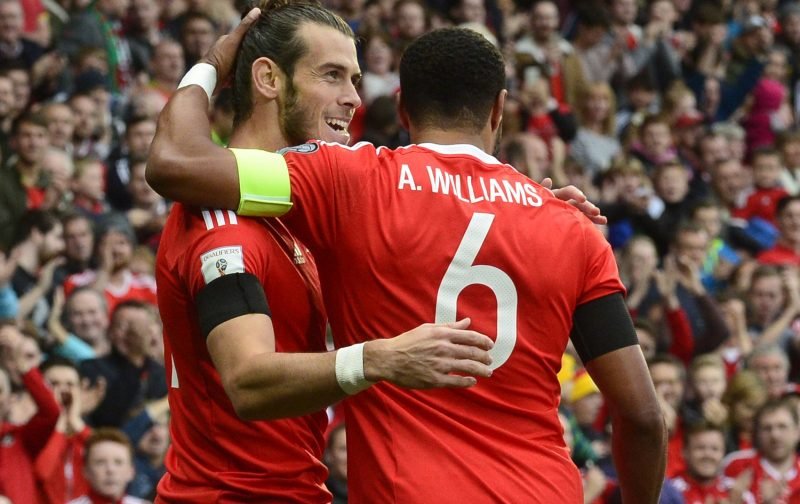 Republic of Ireland host Wales in a crucial 2018 World Cup qualifier at the Aviva Stadium in Dublin on Friday night (7.45pm kick-off).

Martin O’Neill’s side currently top Group D having won their last three matches, the latest of which an impressive 1-0 success at Austria back in November.

Wins over Georgia and Moldova have given the Irish a great chance of qualifying for their first World Cup finals since 2002, although they’ll know that they will have to be at their best against Chris Coleman’s Wales on Friday night.

The Welsh of course reached the semi-finals of the European Championships last year, beating the likes of Northern Ireland and Belgium en route to their 2-0 loss to eventual champions Portugal in the last four.

However, they seemed to have suffered a post-Euros hangover this season, as they have won just one of their four qualifying games, drawing the other three.

Coleman’s men are already four points behind Ireland heading into Friday’s clash in Dublin, and with O’Neill’s side looking to open up a healthy lead at the halfway stage of the qualification campaign, it should be a fascinating encounter at the Aviva Stadium on Friday.

So, with the build-up well underway ahead of Friday’s clash, we’ve analysed the THREE key battles which could determine the outcome in Dublin…