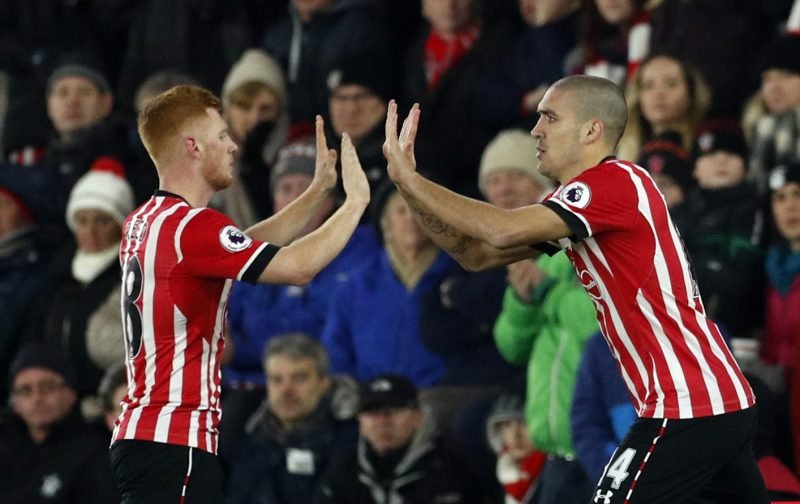 Claude Puel’s Saints have lost their last four league games, and have fallen from seventh on Christmas Day to 13th place in the table.

Nonetheless, they have beaten Liverpool in the first leg of their League Cup semi-final and got past Norwich in an FA Cup third round replay on Wednesday night, so they aren’t totally out of form ahead of today’s game with Leicester.

The Foxes themselves have had a tricky few weeks, as they beat Everton 2-1 in the third round of the FA Cup on January 7, but then got thumped 3-0 by league leaders Chelsea last weekend.

Claudio Ranieri’s men have struggled in their title defence, and find themselves just five points above the bottom three with just 17 games to go.

With the build-up well underway ahead of today’s clash, here are the THREE key battles which could determine the outcome of this afternoon’s encounter…