The 3 key battles as Tottenham host Southampton this afternoon 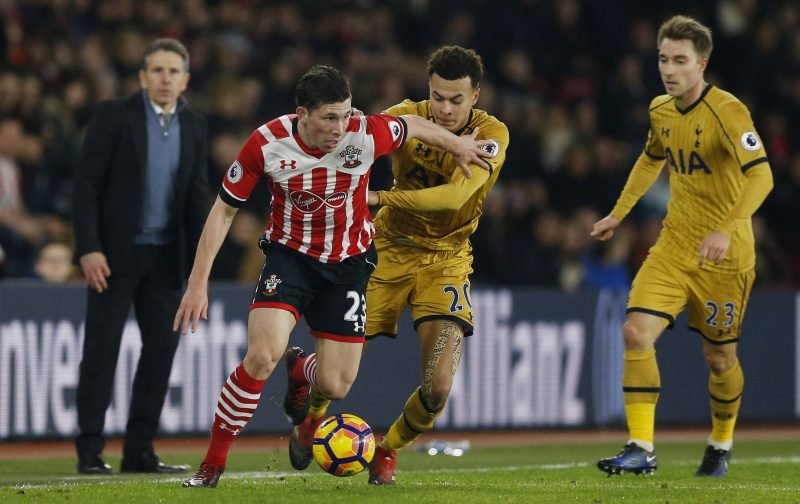 Mauricio Pochettino’s men went into the weekend ten points behind the Blues, but could be 13 adrift when they kick off on Sunday afternoon should Antonio Conte’s side get the better of Stoke on Saturday.

And although that would surely be too big a gap to overcome, Spurs will hope to keep the pressure on with another victory at White Hart Lane against Pochettino’s former club Southampton, where he managed for 18 months before taking over at Tottenham in 2014.

His side have won their last nine home league games and haven’t suffered defeat at White Hart Lane at all this season, but it is sure to be a tough ask against Claude Puel’s Saints, who have beaten both Arsenal and Liverpool away from home this term, and came agonisingly close to beating Manchester United in last month’s League Cup final.

The South Coast outfit go into the weekend tenth in the table and having won their last two away games, scoring eight goals, so they are sure to make things difficult for Pochettino’s Spurs on Sunday.

With the build-up well underway ahead of Sunday’s clash, we have analysed the THREE key battles which will go someway to deciding the outcome at White Hart Lane…