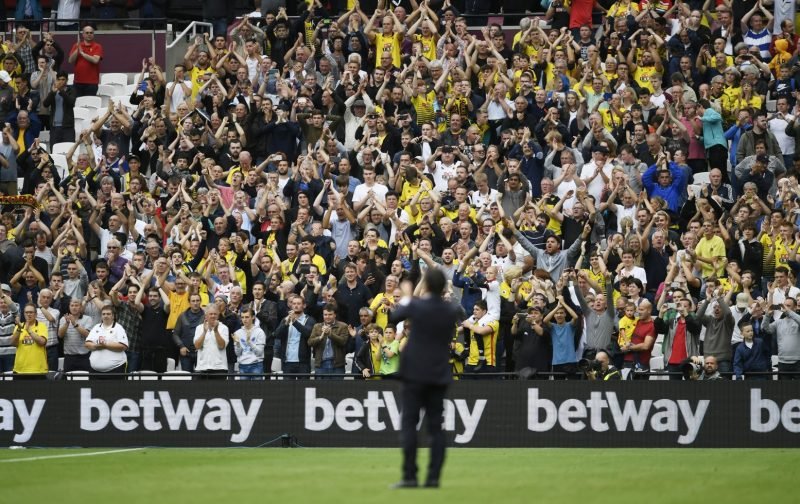 Slaven Bilic takes his resurgent West Ham side to Watford on Saturday (5.30pm kick-off) looking for a tenth Premier League victory of the season.

The Hammers were lurking perilously close to the relegation zone at the start of December following their 5-1 defeat to Arsenal, but six wins in their 11 league matches since then has propelled them up the Premier League table.

Bilic’s men now sit tenth in the division with 32 points from their 25 matches, which is three places and two points ahead of Walter Mazzarri’s Watford.

The Hornets themselves have been on a fine run, losing just one of their last five league games, although that did come in their last outing away at Manchester United two weeks ago.

Nonetheless, Watford will know that victory at Vicarage Road would take them above the Hammers in the table, although Bilic’s side will seek the win that could take them up to ninth.

In what should be an intriguing encounter at Vicarage Road, we have analysed the THREE key battles which could decide the game on Saturday…