The 3 most improved Arsenal players of 2016 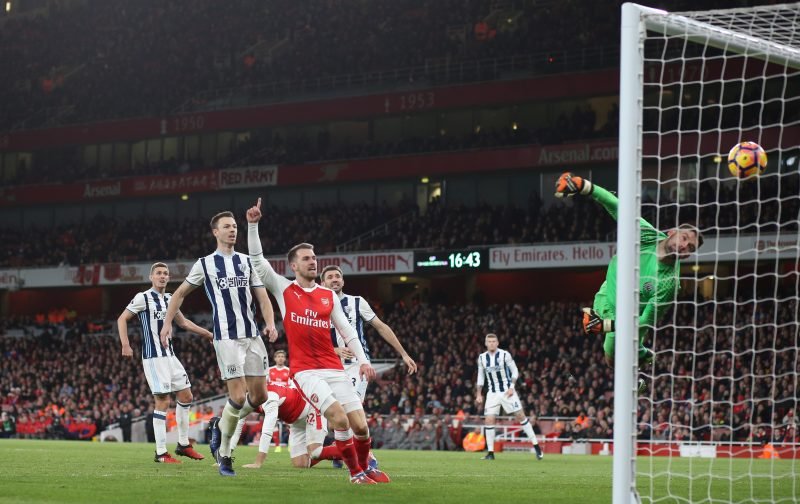 Arsenal will head into 2017 in third place in the Premier League after winning 12 of their opening 19 league matches.

The Gunners got back to winning ways on Boxing Day courtesy of a 1-0 success over West Brom at the Emirates, this all after back-to-back defeats away at Everton and Manchester City, both of which were games they took the lead in.

And they kicked off 2017 with a 2-0 success over Sam Allardyce’s Crystal Palace this afternoon, with a stunning Olivier Giroud strike and an Alex Iwobi header sealing a comfortable victory for Arsene Wenger’s men.

Today’s win means that they overtake North London rivals Tottenham and Manchester City to go third in the table, although they remain nine points behind leaders Chelsea, who themselves beat Stoke 4-2 on New Year’s Eve.

Wenger’s Gunners visit Bournemouth on Tuesday in a bid to close the gap between themselves and the league leaders, yet they will need to improve upon their recent away form, having lost their last two games on the road.