The 3 most improved Tottenham players of 2016 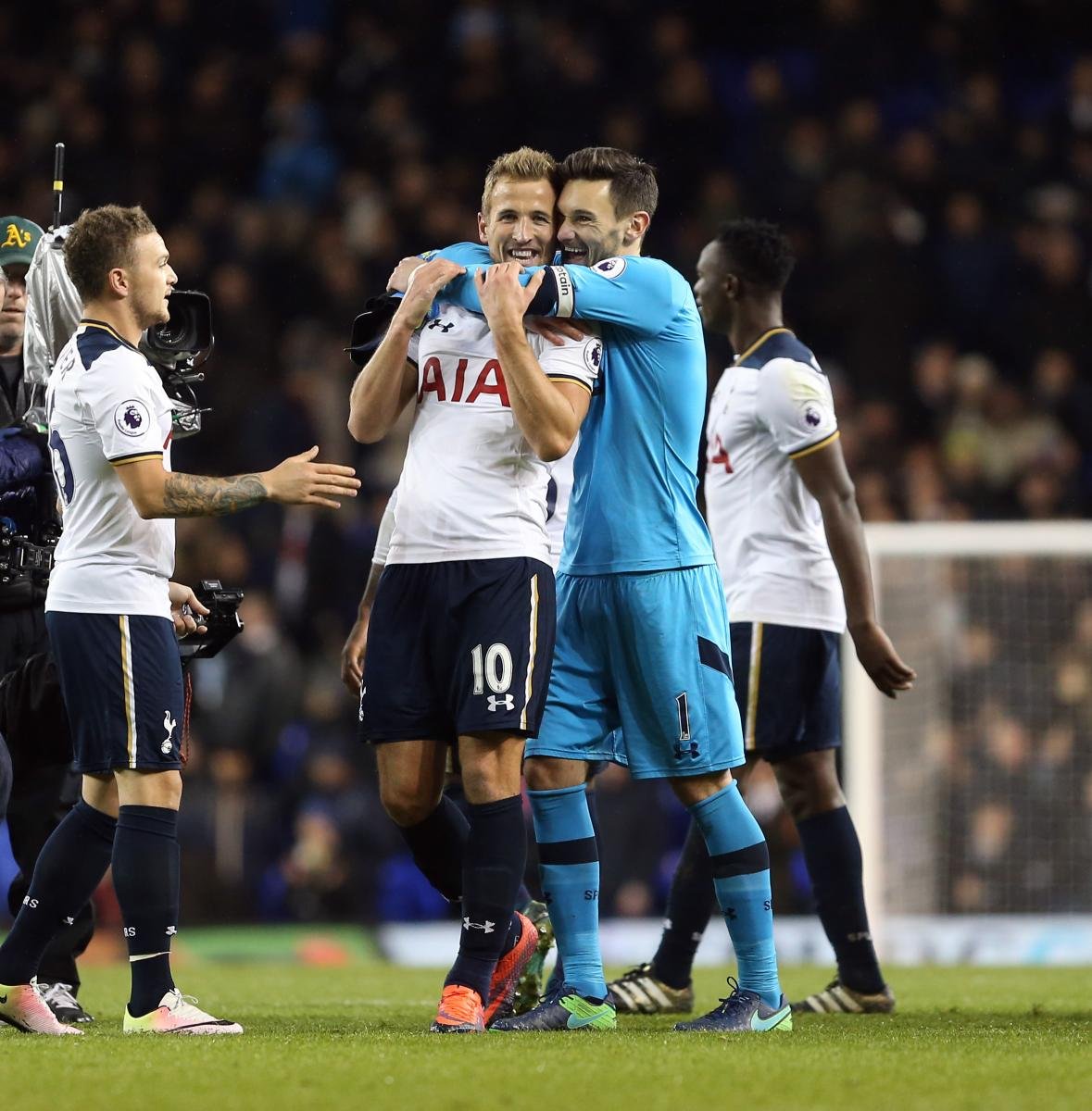 Tottenham are in the mix for a Champions League spot after four consecutive Premier League victories over the Christmas period.

Mauricio Pochettino’s men were unbeaten in the league all the way up to November 26, where they lost their 13th game of the campaign 2-1 away at leaders Chelsea.

However, this didn’t derail Spurs too much and, although they did lose 1-0 at Manchester United a fortnight later, they have won four of their five matches since that defeat at Stamford Bridge.

It means that Tottenham are third in the table at the start of 2017 after thumping Watford 4-1 at Vicarage Road this afternoon, so another top four finish, having secured third spot last season, is certainly on for Pochettino’s men.

Although they bowed out of the Champions League earlier than they would have hoped this season, 2016 has been a decent year for Spurs, which has seen them go from struggling to finish in the top six to genuine title contenders.

And, with the year coming to a close, we thought we’d take a look back at Spurs’ year, and have thus selected their THREE most improved players of 2016…