The Arsenal Argument: Wenger In or Wenger Out? 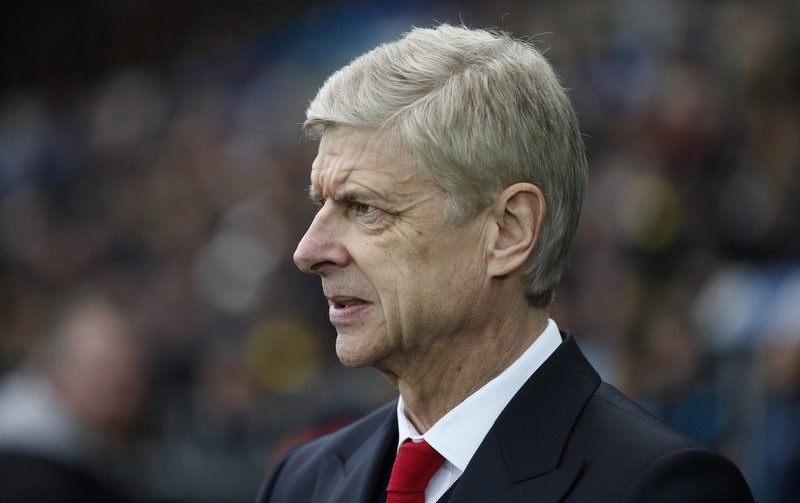 The future of Arsenal’s current manager has been much debated, with a new brand of the ‘Wenger Out’ brigade seemingly becoming increasingly popular.

The growth of YouTube channel Arsenal Fan TV has only highlighted the discontent of the fans. And after a disappointing exit in the last-16 of the Champions League, to a superb Bayern Munich team, the blame is seemingly being loaded on Arsene Wenger.

But why is there still a rather large following for the Frenchman?

The first reason for such a following is the legacy he has created over his 20 years at the club.

Throughout his time at Arsenal, he has won 15 trophies, three Premier League titles most noticeably, one with his unbeaten ‘Invincible’ team.

The ‘Wenger In’ fans believe this legacy he has built has given him the right to leave on his own accord, and if he doesn’t want to leave, he shouldn’t be forced to.

Another reason for such hesitation in some Arsenal fans is because there is the idea that there is no adequate replacement for Wenger available. 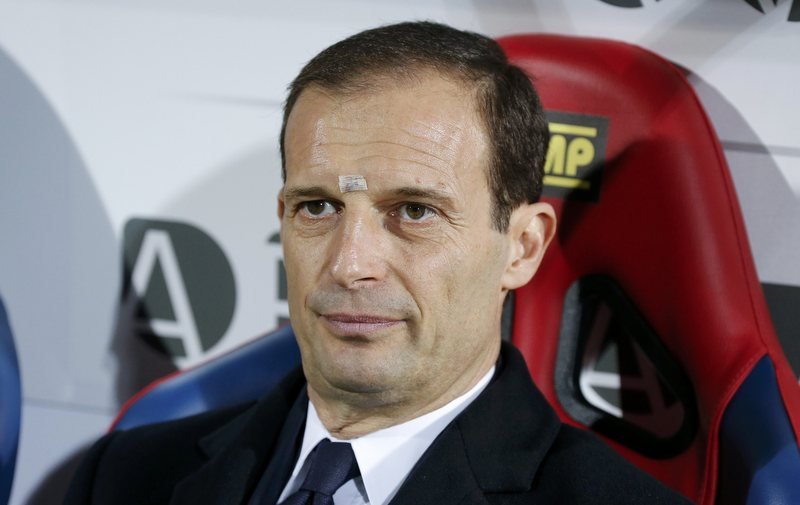 Juventus boss Massimiliano Allegri has been tipped to succeed Wenger at Arsenal.

The most obvious replacement would be Massimiliano Allegri, who would bring a different flair that The Gunners haven’t seen the like for years. But could he translate his European success to a Premier League club like Arsenal?

Managers like Antonio Conte have shown that the Premier League demands the type of dynamic football that bosses like Allegri could provide. However, we don’t know if Allegri would take an Arsenal job with heaps of pressure and seemingly limited funds.

Another option would be Eddie Howe, but he is believed to be too young and inexperienced to manage a club as big as Arsenal. Also, the recent Leicester City boss, Claudio Ranieri, has been talked about, but he is not as good as Allegri.

But are Arsenal’s players even that good? Apart from Alexis Sanchez, who is undoubtedly world-class, the Arsenal team is fairly mediocre for a ‘big’ team. A key performer for Arsenal this year has been Alex Oxlade-Chamberlain and he is most certainly not a regular in the England side.

Players like Nacho Monreal and Francis Coquelin are examples of players that aren’t world-class. Will a change of manager change the fact that this Arsenal team is not a top quality side?

And now, time for the popular ‘Wenger Out’ argument.

The first reason an Arsenal fan will point to the need for a managerial change is because of the stagnation of The Gunners over the past 10 years. Every year, Arsenal seem to finish in the top four, but never seem to challenge for the Premier League title.

Their Champions League run this year is almost deja vu of previous years. They don’t seem to turn up in the big games and losses like the recent 5-1 defeat to Bayern Munich is not some kind of anomaly. The only real competition that Arsenal are in is the FA Cup, but this is seen as irrelevant by most Gunners fans.

Perhaps a reason for this has been the often frowned upon decision making of Wenger. His move to put their best player, Sanchez, on the bench against Liverpool was something that perplexed many a Arsenal fan. Even though his style of play is one of beautiful football, his tactics have been at times quite rigid.

Perhaps the best manager in the Premier League, Conte, shows the importance of flexibility and his decision to switch to a 3-4-3 formation was the biggest twist in the 2016-17 title race. 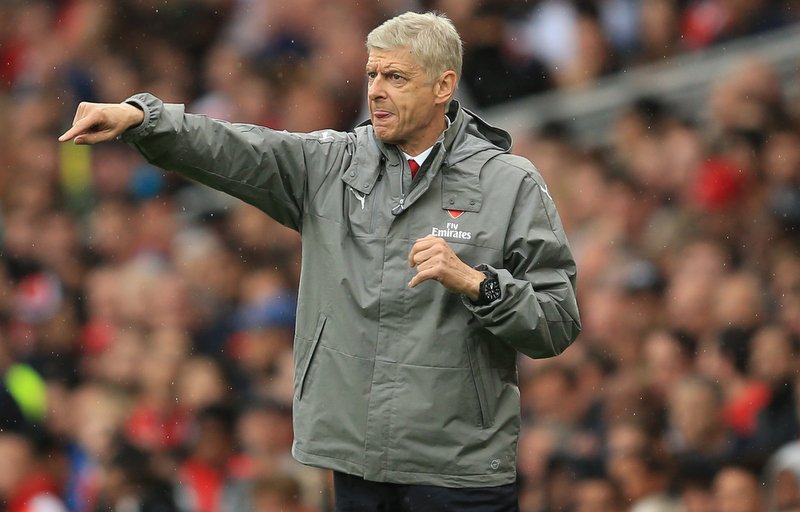 Yet, Wenger persists with his 4-2-3-1 and this could be part of the reason for Arsenal’s consistently poor performances.

As well as this, Wenger has been unable to invest as efficiently as fans would’ve wanted. The signing of Granit Xhaka cost more than N’Golo Kante for Chelsea, which exemplifies the level of overspending at Arsenal. But does this boil down to Wenger and would this be enough to sack him?

Then again, Arsenal have spent a lot less than teams like Manchester United, Liverpool and Manchester City, who are seemingly level on par with Arsenal.

In summary, the much debated decision over Wenger’s position is quite contentious. I feel though he has to go on a personal reason. The toxic atmosphere around the Emirates Stadium will only worsen if he stays.

He has nothing to win, and a lot to lose. Leaving now will leave him in a strong position to go onto another job in the future.

However, this may not be the best decision for Arsenal Football Club as we don’t know the effect that such a sacking may have. We will only really know the true extent of Wenger’s ability if he leaves now.