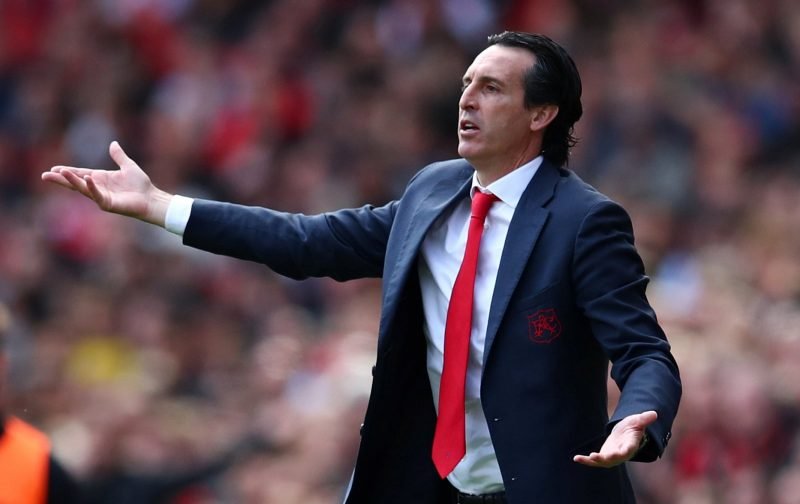 The battle between Arsenal fans and manager Unai Emery continues as manager speaks out, according to the Metro.

Emery has called for the fans to be patient following a difficult period for the club which has seen them win just one of their last five games.

It’s not just the results which have been frustrating, with club captain Granit Xhaka being axed as captain following his actions towards Arsenal fans at the Emirates against Crystal Palace. 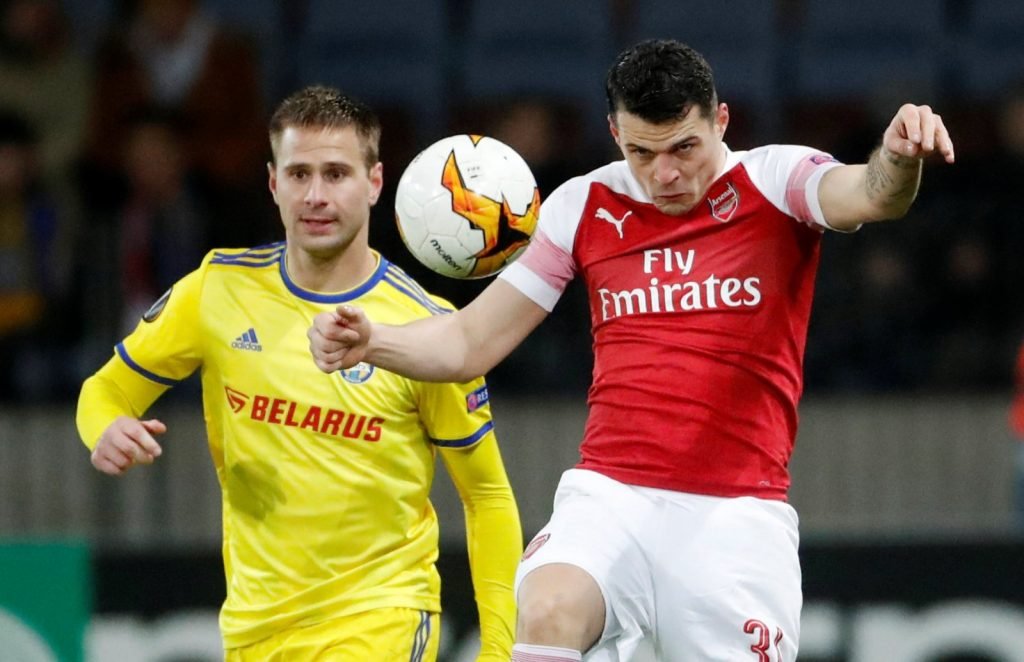 Xhaka has been stripped of the Arsenal captaincy.

Manager Emery spoke ahead of Arsenal’s vital clash against Leicester City this afternoon.

He said: “I think, for the supporters, they have seen that their team needs more to improve to achieve the best results.

“I can and I want to say to them: they must have patience.

Adding: “In some circumstances they did not help us but we are trying to achieve the best emotional balance with the players.