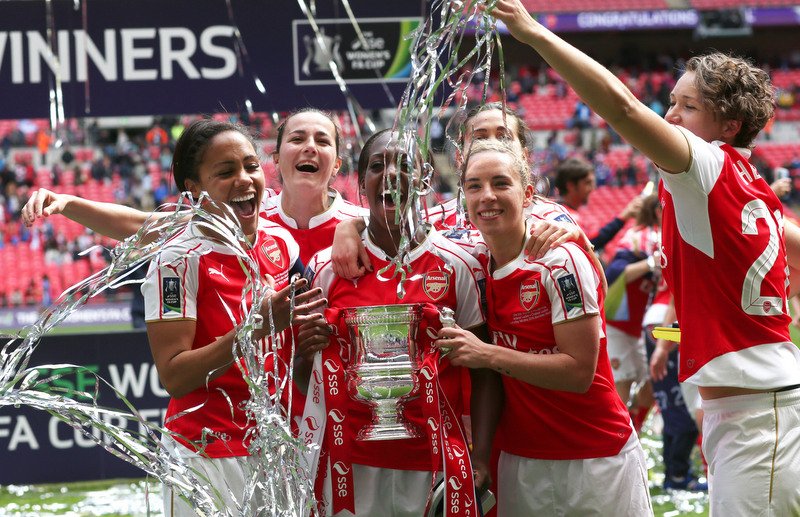 To inspire more young fans to believe they can achieve their dreams, The Football Association has launched the ‘Make Dreams Goals’ competition with the aim of making a number of lucky football fans’ dreams come true.

The competition launches ahead of this Sunday’s SSE Women’s FA Cup quarter-finals and encourages football fans between the ages of 7-15 to share and post their footballing dreams via special post-boxes. The post boxes will be hosted at the four quarter finalists’ home grounds – Birmingham City, Chelsea, Bristol City and Liverpool – as well as at both semi-finalists home grounds.

With no footballing dream too big or too small, those unable to attend live matches will also be able to submit their dreams online at www.TheFA.com/MakeDreamsGoals.

We have launched a great competition to make some young football fans’ dreams come true: https://t.co/PO2BeTOrXp

Following the quarter-finals, the ‘Make Dreams Goals’ post boxes will also make their way around the country appearing at local football clubs and participating schools along with special guest appearances from Women’s Super League players ahead of the SSE Women’s FA Cup Final.

Entrants will have until Monday, April 17, to submit their dreams before a select few will have them made a reality as well as attending the SSE Women’s FA Cup Final with their families in VIP style.

Lucy Roberts-Hartley, Senior Brand Manager at The FA, commented, “We are delighted to be launching the ‘Make Dreams Goals’ competition as we look to inspire the next generation of women’s football fans and players.

“The SSE Women’s FA Cup is the pinnacle of domestic women’s football and as the competition progresses we can’t wait to see what footballing dreams we can help make a reality.”