The FA’s ‘fit and proper’ owners test is a myth, Leyton Orient are the latest to suffer 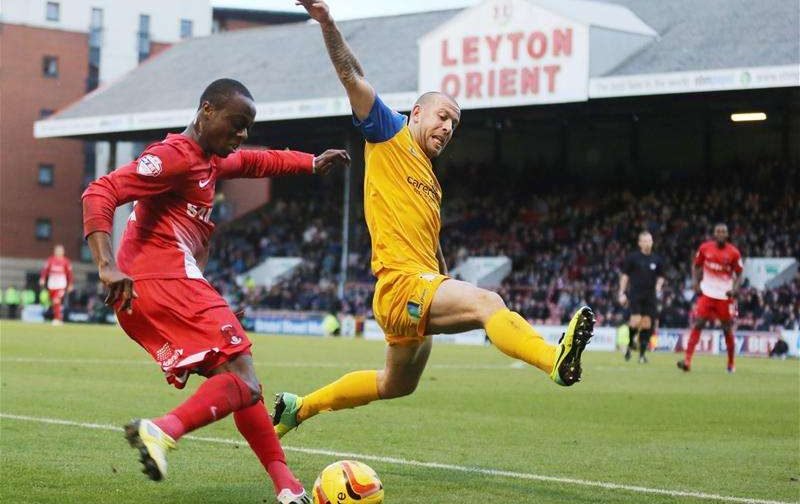 Leyton Orient were 45 minutes away from promotion to the Championship in May 2014, but Brisbane Road has been plagued by chaos, disorder and turmoil since Francesco Becchetti has overseen control at at the east London club.

Control is probably the last word you’d use to describe the Italian’s reign, the club survived a winding up order last month over unpaid taxes, players and staff at the have been forced to relocate from their homes and have only just received their wages for last month.

Whilst on the pitch, last Saturday’s 3-0 defeat to Crewe consigned the O’s to relegation to the National League. It also summed up the current state of the football club. An Orient side made up of teenagers, a caretaker boss in Omer Riza; their fifth manager of the season, and an owner that last attended a home game in October and has been AWOL for weeks.

Supporters are disillusioned, angry and currently witnessing the club’s worst period in their entire history. Becchetti has managed to kill Leyton Orient football club in less than three years. This begs the question, how and why haven’t the FA intervened to save a club that has been a member of the Football League for 112 years and how did Becchetti pass the test in the first place?

Firstly, what is the ‘fit and proper’ test?

It refers to the owners and directors test, the EFL ironically changed the rules recently. Its guidelines and intention is “to protect the image and integrity of the league and its competitions, the well-being of the clubs, and the interests of all the stakeholders in those clubs, by preventing anyone who is subject to a ‘disqualifying condition’ being involved in or influencing the management or administration of a club”.

There are many current clubs embroiled in a poisonous relationship between owners and supporters. Blackpool, Blackburn, Coventry City, Nottingham Forest and Charlton Athletic (All have had recent stints in the Premier League) would offer their sympathies with Leyton Orient’s predicament and are able to tell similar sorrow tales.

The increasing number of football clubs being mismanaged from the very top clearly shows the ‘fit and proper’ test is really anything but that.