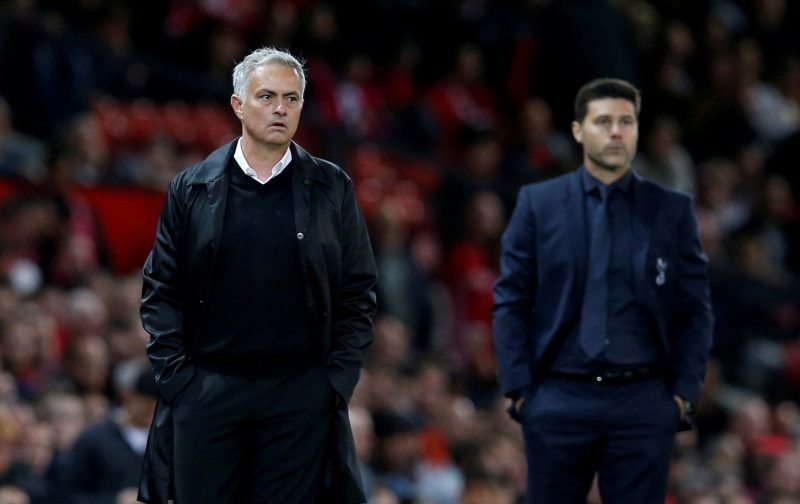 Football fans around the world, have had their say on the new appointment ahead of Mourinho’s first press conference today.

The footballing world was certainly not left disappointed, with Mourinho being very open and honest about how he feels as the new Spurs manager, as well as many other topics.

“I am humble, humble enough to try and analysis my career – not just the last year, but the whole thing, the evolution, the problems and the solutions. Not to blame anyone else.

“It was a great thing. I went really deep with that analysis. A break was very positive for me. It was the first summer I did not work and I felt a little bit at a loss during that pre-season.”

His feelings towards Pochettino?

“He knows he gave everything and he leaves with a sad feeling but knowing that he did great work. He will always be welcome here.

“I’m not smiling because we have a game in two days and it’s not much time. But deep inside I’m really happy and every minute I spend here I realise my decision [to come here] was correct.” 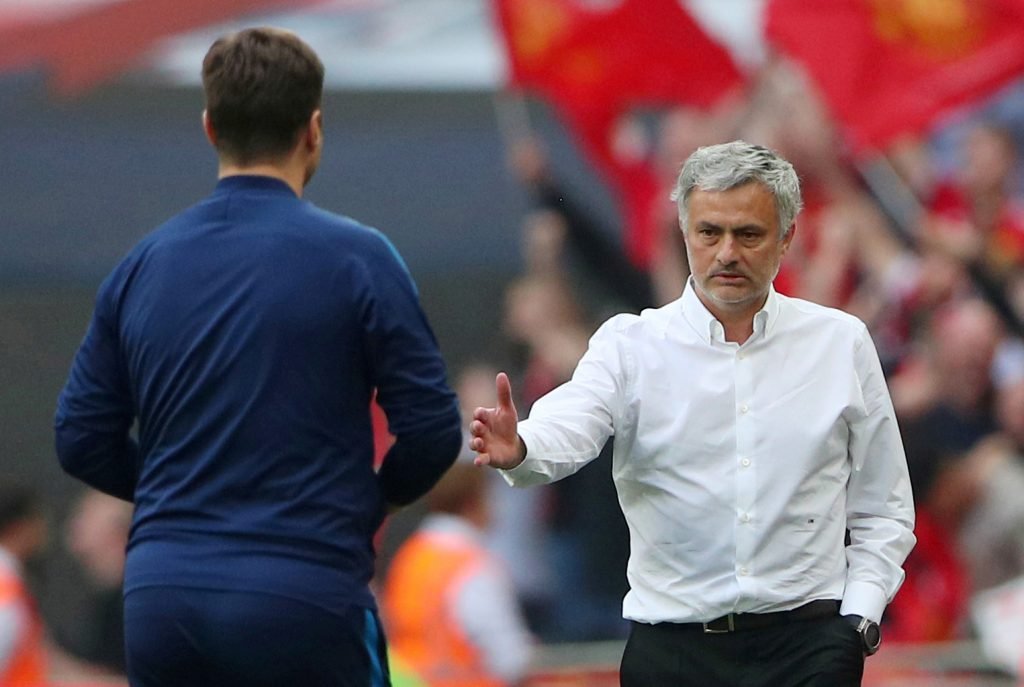 Jose Mourinho had nothing but praise for Mauricio Pochettino.

Has he improved since his 11 months out of work?

“I believe so. I always thought the 11 months wasn’t a waste of time – I was to think, to analyse, to prepare, to anticipate things.

“You never lose your DNA, your identity, you are what you are, the good things and bad. Don’t ask me what the mistakes are but I realised I made mistakes and I’m not going to make the same mistakes. I’ll make new mistakes but not the same.”

“The best gift for me. I don’t need players. I am happy with the ones I have. I just need more time with them. I know them well from playing against them, but you never know them well enough.”