The impenetrable Chelsea backline including one key summer target 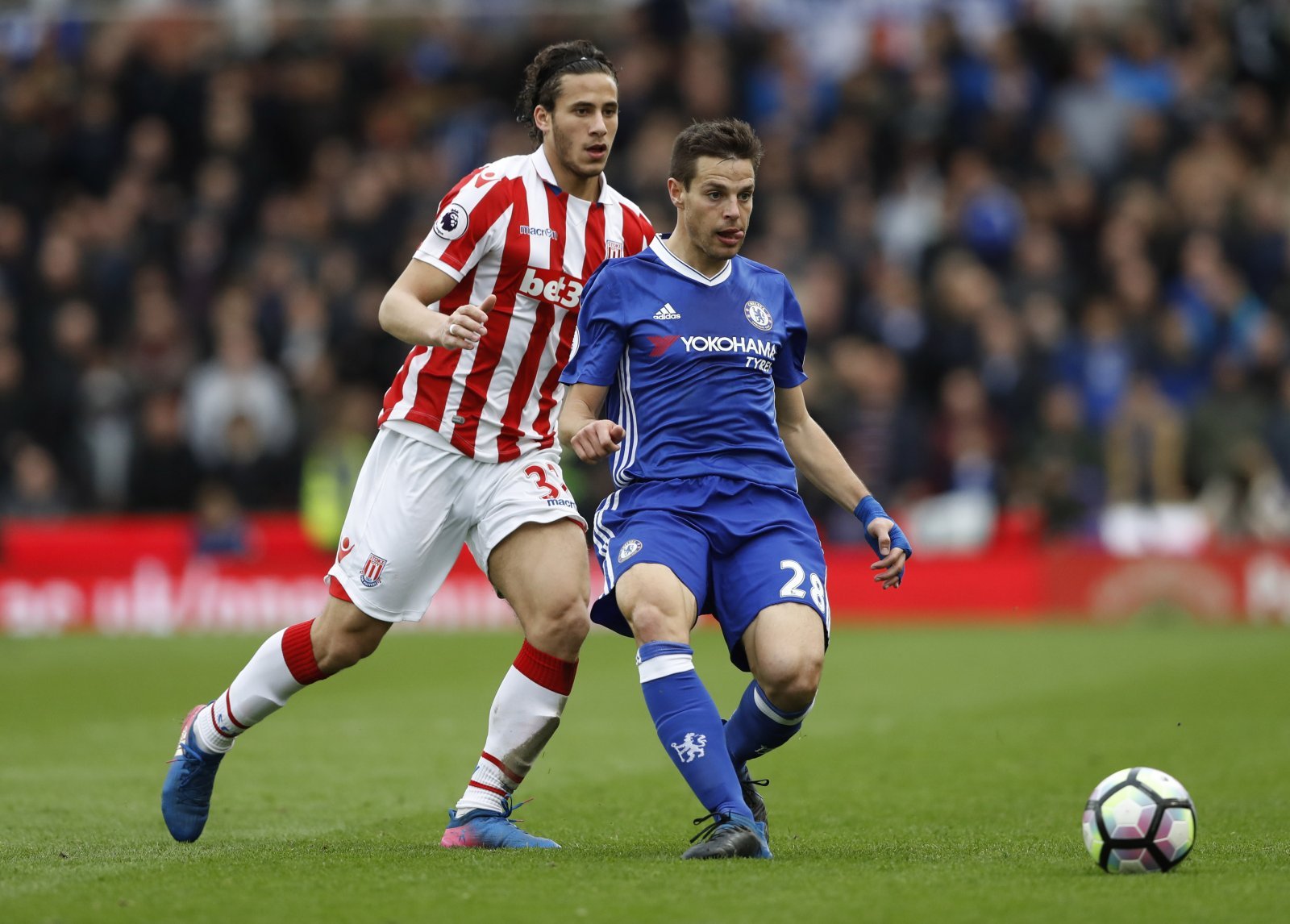 Once again, Chelsea’s Cesar Azpilicueta has been one of the most reliable and accomplished defenders in this season’s Premier League.

The Spain international moved to Stamford Bridge in 2012 and has since then been a regular in the side, be it at right-back, left-back, or this term as part of a back three.

And this season he has seamlessly slotted into Conte’s new system, and flourished at the same time, with the 27-year-old rarely performing below a seven out of ten on any given matchday.

Azpilicueta is exactly the sort of defender every club would want in their side, and he looks set to continue as a key part of Chelsea’s backline over the coming years.