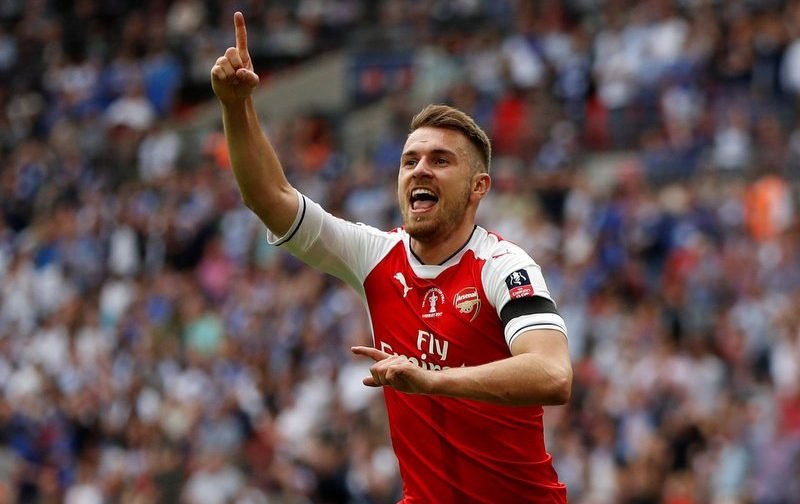 After all the excitement which comes along with Premier League club’s starting their pre-season tours and the new signings being peculiarly unveiled on social media, we’re getting dangerously close to having some actual football to talk about.

Before the Premier League starts all over again, however, there is the small matter of what has become the traditional curtain raiser to the season, the FA Community Shield.

Last season’s title winners Chelsea will take on the FA Cup winning Gunners at Wembley Stadium just over two months after the duo met to contest the oldest trophy in association football in May, with Arsene Wenger’s side ending a poor season with a record breaking 13th win in the competition thanks to goals from Alexis Sanchez and Aaron Ramsey. 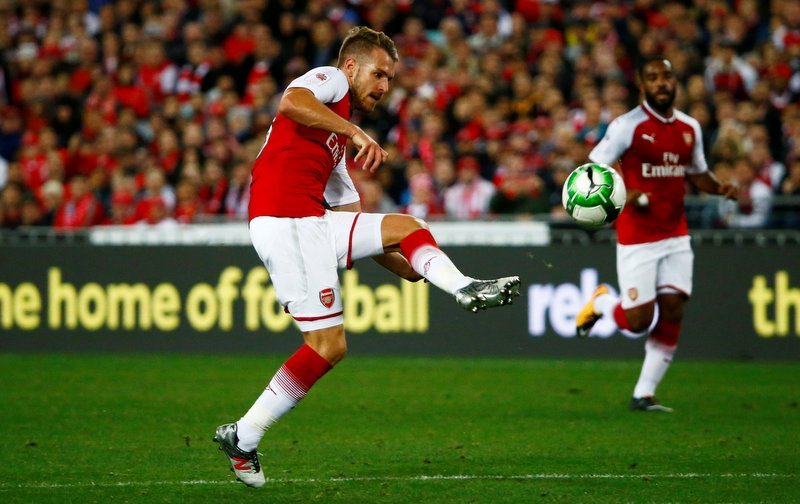 It was off the back of that final which the French manager penned a new two-year deal after a season of unprecedented criticism and harassment from some sections of the fan base.

The new contract signed by Wenger sparked promises of a summer overhaul, of which we’re seemingly only seeing the start with Sead Kolasinac and Alexandre Lacazette the only two in the door at The Emirates so far this season.

With the club having given the former Monaco boss their controversial backing earlier this year, then he needs to make an impact early on, and there is no better time than against the incumbent champions next weekend.

The Community Shield is often disregarded as a nothing game which everyone could really do without so close to the start of a Premier League season, however, if the thought process of one of the most successful managers in recent years is something to go by, and it is, then it could be a hugely important fixture.

Manchester United manager has always used opportunities to bring in silverware as a way to thrust a winning mentality upon his sides over the years. The Community Shield was the first official trophy on offer to the Portuguese when he took the post at Old Trafford last summer and having won it went on to pick up another two in his maiden season in the EFL Cup and the Europa League.

The United boss has referred to their haul last year as winning 2.5 trophies and, while the ceremonial game at the national stadium offers little in terms of prestige, giving players something to celebrate early on can be invaluable to their mind set throughout the following season.

So then, how can the Gunners get ahead in their all-important clash with Antonio Conte’s men under the arch. What are their choices so to speak? Hit, stand or doubling down and potentially risking all in the new season? It could well be decided right at the heart of both sides, in the midfield. 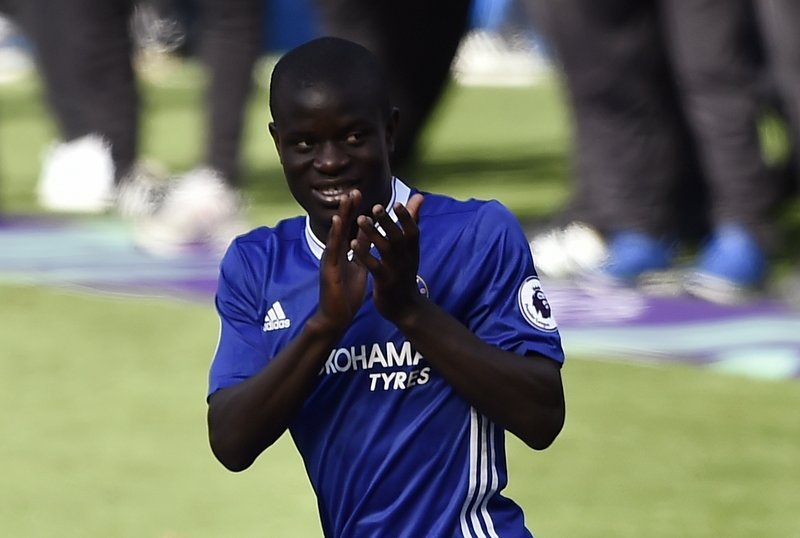 The addition of N’Golo Kante last year was one of the key factors which took the Blues to their second title in three years. The former Leicester man, who was named PFA Players’ Player of the Year, Premier League Player of the Year and the Football Writers’ Association Player of the Year in his first season at Stamford Bridge, showed far more than just the industrial side of his game we had seen in his title winning season under Claudio Ranieri the year previous, contributing far more on the ball than any had expected.

His sensational performances made the west Londoners near impossible to break down and deadly in the speed in which they could recycle the ball and get on the front foot. However, in the Cup Final in May the French international seemingly vanished and was a shadow of the player we’d all grown to love.

Almost a polar opposite of that fall from Kante was Ramsey’s late rise in form for the Gunners, ending in the Welshman bagging the winning goal in the final. The midfielder, who a lot was expected of after an impressive campaign at the European Championships, had a torrid season until a change in tact from Wenger gave him the freedom needed to deliver.

Arsenal’s switch to three at the back with eight league games to go unshackled Ramsey and saw his whoscored average rating for those final eight games rise to 7.11, compared to 6.57 in the eight previous.

If Wenger can once again afford Ramsey such a freedom against the Blues, allowing the 26-year-old the chance to once again cause his three time Player of the Year winning counterpart endless trouble, then the fans from north London may, for once, be heading into a new season with smiles on their faces.