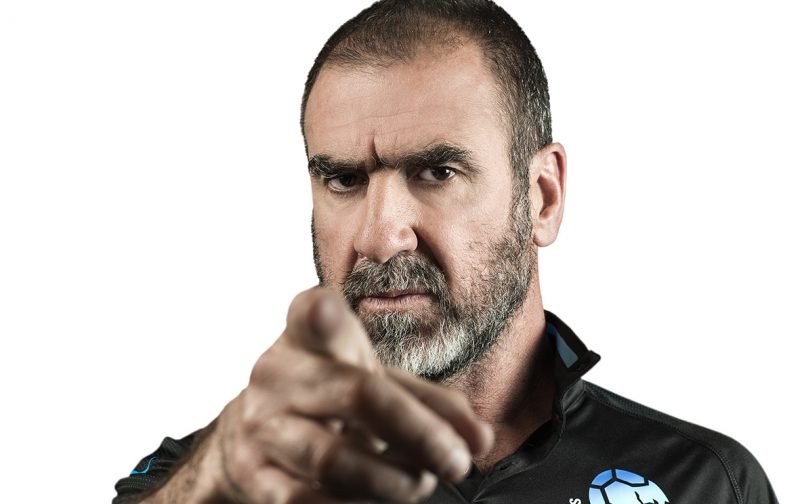 Dubbed ‘The King’ by supporters, the five-time Premier League winner is set to retake his throne and team-up with Usain Bolt and the Soccer Aid World XI to take on Robbie Williams’ star-studded England side.

The 51-year-old said, “There is no place like home. Knowing I am coming back to Old Trafford is a special feeling and I am looking forward to seeing the stands full of familiar faces.

“My message is this: Soccer Aid for Unicef is a game like no other because of the support you give it.

“I am coming back to make the June 10 match the best ever and I want you to join me.

A Manchester United icon, the enigmatic Frenchman is revered as one of the finest players ever to wear a red shirt.

He played nearly 150 times for the club, scoring 82 goals in the process, winning two FA Cups and five league titles.

His skill, swagger and upturned collar cemented his place in United folklore.

The UK Government will match every £1 donated by the public through its UK Aid Match scheme, doubling the difference for children in danger around the world. 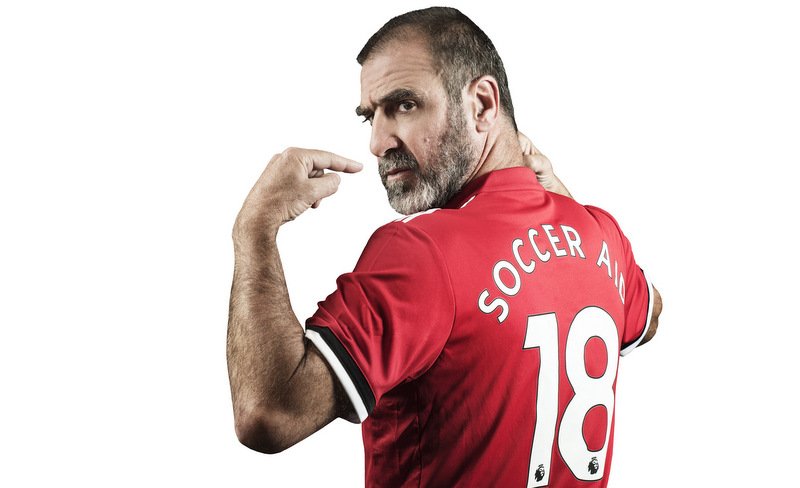