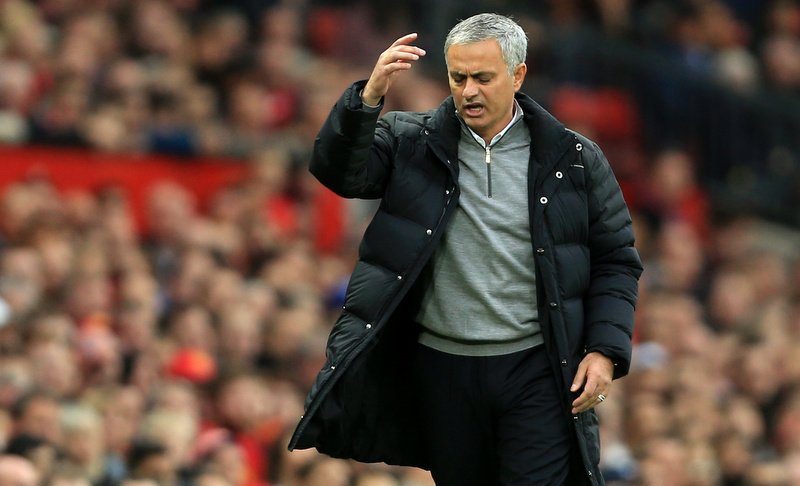 Manchester United were held to a frustrating 0-0 draw by struggling Hull City on Wednesday night to further hinder their chances of finishing in the Premier League’s top four.

Jose Mourinho’s men had lost to the Tigers the week before in the second leg of their League Cup semi-final, yet were firm favourites to record a 12th league victory of the campaign.

However, it wasn’t to be for the Red Devils, who found Hull shot-stopper Eldin Jakupovic in sensational form to repeatedly deny the United frontmen, and indeed secure an important point for Marco Silva’s side.

Nonetheless, it was certainly two points dropped for Mourinho’s men, who remain four points behind fourth place Liverpool after a ninth draw of the season, and sixth at Old Trafford.

Given the struggles United had in the first half of the season, many felt that Mourinho needed to strengthen in January to bridge the gap between themselves and the top four, and unsurprisingly they were linked with many top-class players over the course of the month.

However, the Red Devils didn’t bring anyone in, and here is what their FRONT FOUR could have looked like if they had got one key deal over the line…