The Premier League’s seven-way relegation battle – who will survive? 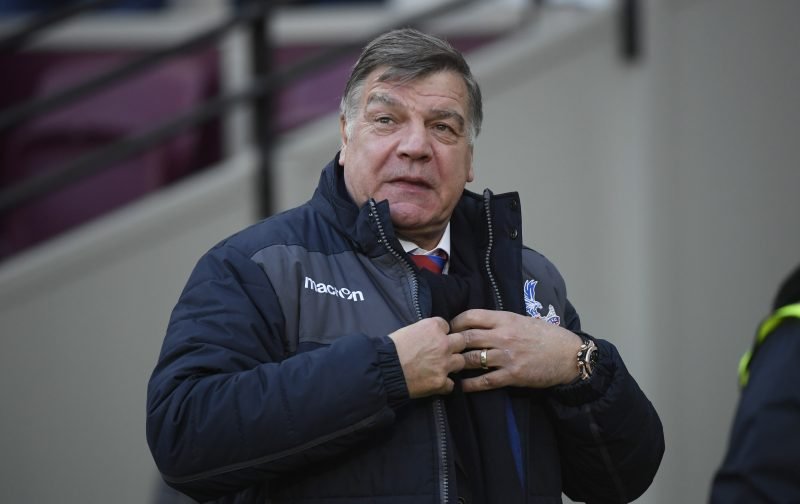 With just 13 Premier League matches remaining, it looks as if the relegation battle at the bottom-half of the table is going to go down to the wire.

Both Hull City and Swansea City have seen significant upturns in form since the arrivals of their new managers, Marco Silva and Paul Clement respectively.

AFC Bournemouth are looking like getting dragged in having lost five of their last seven outings, Middlesbrough are fruitless in front of goal, defending league champions Leicester City look somewhat revived under Craig Shakespeare, Sam Allardyce’s Crystal Palace are starting to find their feet and Sunderland remain rock-bottom.

With Bournemouth entertaining West Ham United at the Vitality Stadium, and relegation contenders Hull and Swansea going head-to-head at the KCOM Stadium, all on Saturday, the top-flight’s drop zone could change dramatically once more this weekend as the FA Cup quarter-finals halts some of their nearest rivals.

So, ahead of this weekend’s Premier League fixtures, Shoot! assesses each team’s chances of the all-important top-flight survival come the end of the 2016-17 season…