The slow clear out continues 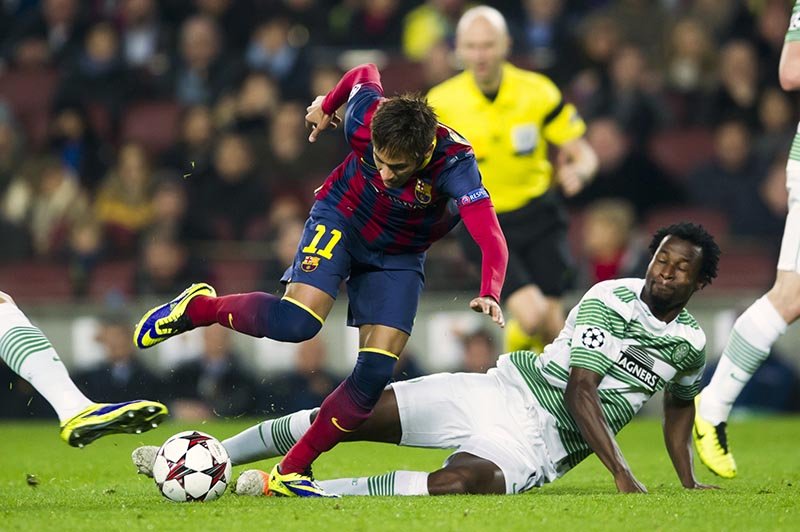 Brendan Rodgers looks like he might be able to shift on some of his surplus squad men with interest in Efe Ambrose and Gary Mackay-Steven in the last 48 hours.

Most of Rodgers energy has been spent on recruiting players this month but the task of moving on many of Ronny Deila’s squad remains.

Blackburn Rovers have made an enquiry about Ambrose who is out of contract in the summer with Dundee United asking about taking Mackay-Steven back to Tannadice two years after the winger moved to Celtic.

The hoops won’t be hard to deal with in either case but despite their wealth compared to everyone else in Scotland Rodgers won’t be handing out gifts this month.

Nadir Ciftci, Dedryck Boyata and Logan Bailly are also miles away from the first team scene but there seems to be little interest in that trio who were bought by Deila in 2015.

The only other departure to note is of Eoghan O’Connell who opened his loan spell at Walsall with a 4-1 win over Sheffield United.