The three free agents Ed Woodward could bring in to Manchester United this summer, according to the Express.

With Ed Woodward under increasing pressure to bring in quality signings to improve the struggling Man United team, the Chief Executive could be forced to look for free transfers.

Despite criticism from United fans, there is no doubt that Woodward has splashed the cash in recent windows, but the problems on the pitch are still there.

The express highlighted three players that could join the club on a free transfer. 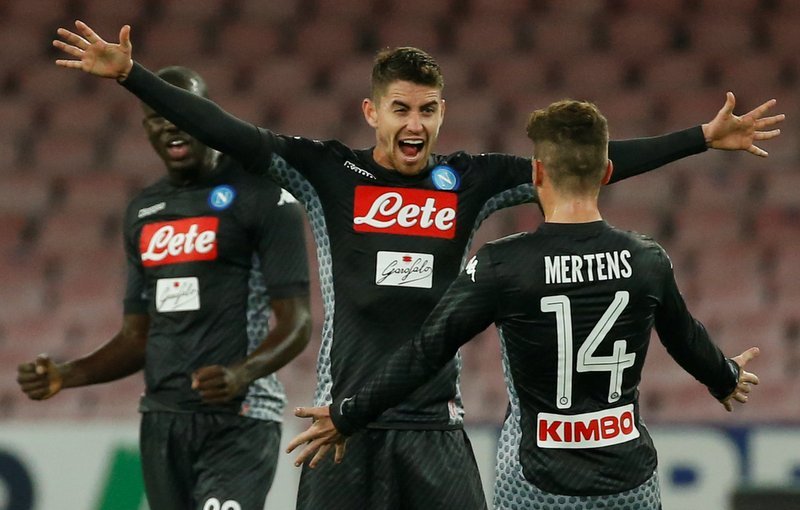 The Belgium striker has been a consistent performer for Serie A side Napoli and can play out wide or down the middle.

Premier League and Champions League final spot rivals Chelsea are also reported to be interested in the 32-year-old and no doubt other clubs will stake their claim.

However, it could be a major coup for United as Mertens has scored goals at the highest level for a number of years.