The top 3 Championship matches of the weekend 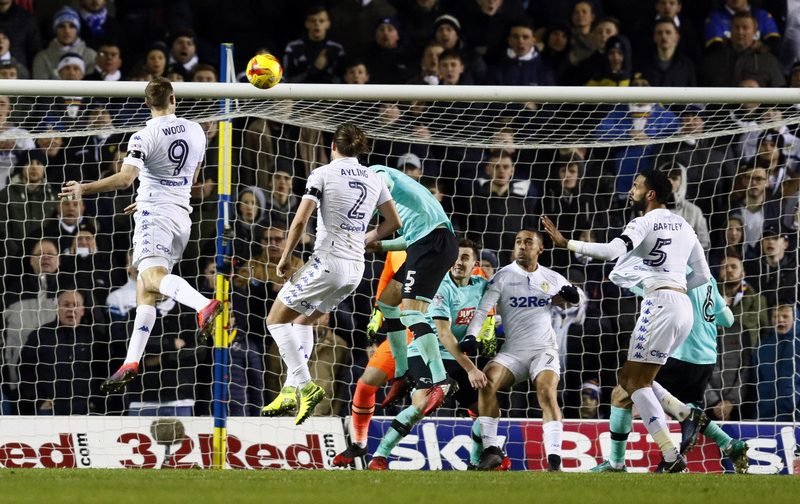 League leaders Newcastle United host basement side Rotherham United on another busy weekend of football in the Sky Bet Championship.

Rafa Benitez’s side reached the fourth round of the FA Cup in midweek courtesy of a 3-1 win over Gianfranco Zola’s Birmingham, and the Magpies will return to league action on Saturday confident of recording an 18th victory of the campaign over struggling Rotherham, who are already 11 points adrift of safety.

Second place Brighton host sixth place Sheffield Wednesday at the AMEX Stadium tonight hoping to get back to winning ways after last weekend’s loss at Preston, and indeed avenge their Play-off semi-final defeat to the Owls last term.

Garry Monk’s Leeds, who are six points behind Chris Hughton’s Seagulls in third, travel to local rivals Barnsley on Saturday evening, while the team two points and place below them, Reading, visit Steve McClaren’s Derby County.

There are two big clashes at the bottom of the table as 21st place Burton Albion travel to Cardiff City, who are three places above them in the league, while struggling Nottingham Forest host Lee Johnson’s Bristol City, who have lost their last seven league games in a row.

In what is set to be a fascinating weekend of action in the second tier, here are the TOP THREE games that you should be keeping an eye on over the next few days…