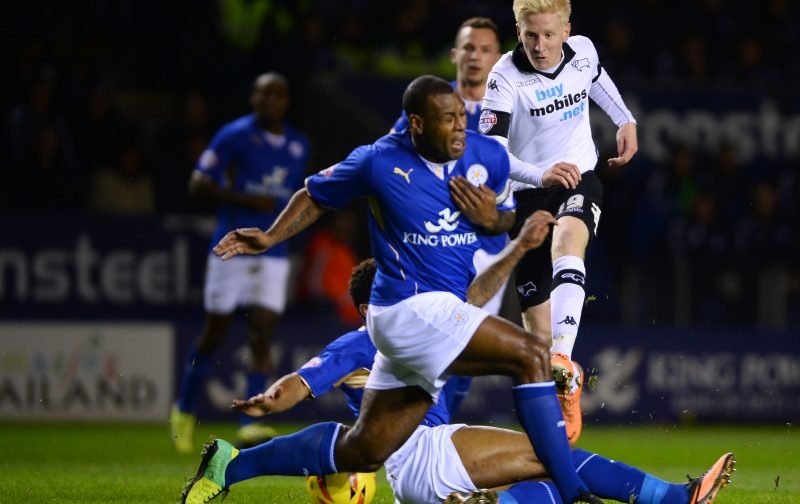 FA Cup holders Manchester United will take on former winners Wigan Athletic in the fourth round of the world’s oldest club competition.

Jose Mourinho’s men beat Championship side Reading in the third round on Saturday, and will face another second tier side at Old Trafford in the form of Wigan, who of course won the FA Cup back in 2013.

Premier League leaders Chelsea will entertain West London rivals Brentford in round four, while Jurgen Klopp’s Liverpool will host Wolves if the Reds can overcome Plymouth Argyle in their third round replay next week.

Tottenham will play host to League Two high-flyers Wycombe Wanderers, while non-league sides Lincoln City and Sutton United have Championship opposition in the form of Brighton and Leeds waiting for them in the last 32 should both sides get through their replays.

Millwall, who beat Bournemouth 3-0, have been rewarded with another Premier League side in the form of Watford, while Accrington Stanley will visit Middlesbrough.

In what was an interesting fourth round draw, here are the THREE FA Cup ties that you should be keeping an eye on in a few weeks’ time…