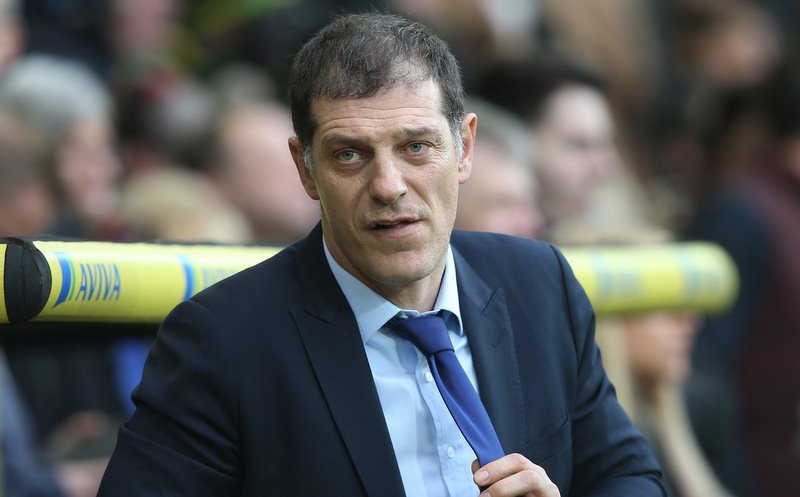 West Ham suffered a second successive mauling at the hands of Manchester City on Wednesday after going down 4-0 at the London Stadium.

Slaven Bilic’s men had already been thumped 5-0 by the Citizens this year when they met in the third round of the FA Cup in January, and it was a similar story in the Premier League last night.

Goals from Kevin De Bruyne, David Silva, Gabriel Jesus, and Yaya Toure sealed a comprehensive win for Pep Guardiola’s side, who go level on points with fourth place Liverpool as a result of their 14th victory of the campaign.

On the other hand West Ham remain 11th in the table, yet Crystal Palace’s win over Bournemouth on Tuesday night means that the gap between the Hammers and the bottom three is down to nine points, which is still a healthy gap, but one they need to keep an eye on over the coming weeks.

Many saw the January transfer window as a great opportunity for Bilic to strengthen his squad after a largely under-whelming first half of the season, and he did just that by bringing in Jose Fonte and Robert Snodgrass.

However, there were still some deals that could have been done by the Hammers, and here is what their FRONT THREE could have looked like had they got one key deal over the line last month…