‘There is now an actual title race’: Spurs fans react as Chelsea lose at Manchester United 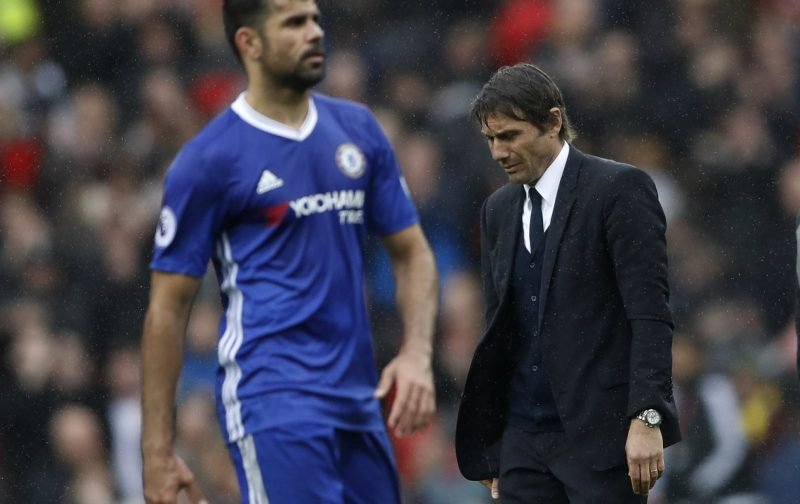 Antonio Conte’s men were comfortably second-best at Old Trafford, and goals from Marcus Rashford and Ander Herrera either side of half time secured a deserved victory for Jose Mourinho’s side, who moved up to fifth as a result.

And it also means that, following Spurs’ 4-0 thumping of Bournemouth on Saturday, the title race is very much on with just four points separating the two sides with six games of the campaign remaining.

Mauricio Pochettino’s men have won their last six Premier League games and last 11 at White Hart Lane, and with just three defeats all season, they are the form team in the division and well-placed to pounce should Conte’s side drop more points between now and May.

And, unsurprisingly, Chelsea’s defeat at United on Sunday went down well with several Spurs supporters on Twitter, with many looking forward to their potentially season-defining FA Cup semi-final meeting between the two at Wembley next weekend…

If we beat Chelsea next weekend in the FA Cup, that would really put the pressure on. I am so ready for it! #THFC

That Chelsea team didn't look like a team of champions- Spurs yesterday did. It's frightening how unspursy we've become #THFC

Chelsea, we are coming for you!

Remember when Chelsea were top by 10pts and it was all over? Still unlikely we will win it but there is now an actual title race! #THFC

Let’s calm down #THFC fans, Chelsea still firm favourites, but how nice that we’ve pushed them so well.

Just looked at the fixtures and we have some very tough games as opposed to Chelsea, excited but realistic. #coys #thfc