These 2 Arsenal youngsters could be the next Marcus Rashford

It was just over a year ago that Marcus Rashford announced himself on the big stage with Manchester United.

The teenager profited from Anthony Martial’s warm-up injury against Midtjylland in the Europa League on February 25 2016, and was drafted into the starting line-up as Louis van Gaal’s side looked to reach the last 16.

And Rashford made things happen for the Red Devils, netting twice to help the club win 5-1 and advance to the next stage of the competition, and in doing so, he set himself up for a stellar year in a transformed career. 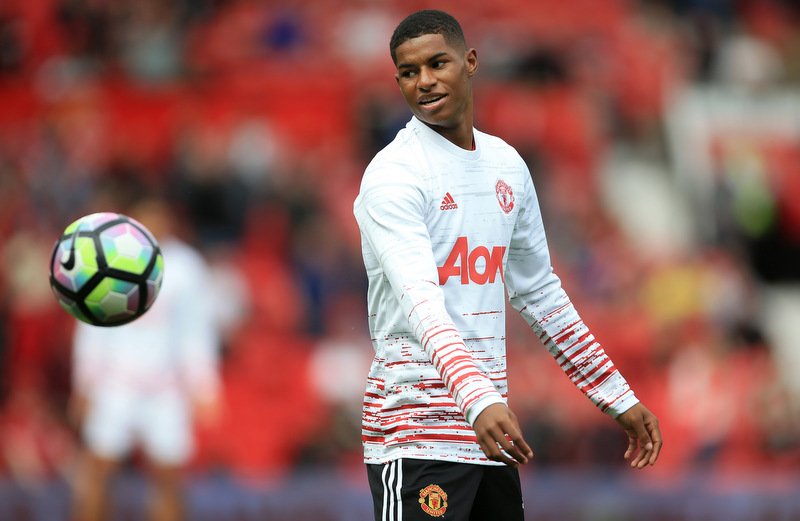 Just three days later, Rashford then put Arsenal to the sword with two goals in three minutes in a 3-2 victory, and then just three months late, he was given his England debut by Roy Hodgson against Australia, in which he netted after just three minutes.

Add in a place in England’s 23-man squad for the European Championships last summer, and indeed netting the winning goal in a Manchester derby, and Rashford has had a 12 months he probably couldn’t have dreamt of at the start of 2016, but who is the next young starlet that will take their chance in the first team when it’s presented to them?

Well, we took a look at Arsenal’s pool of young talent, and have identified TWO forwards who could be the next Rashford…