These 2 defenders would be perfect for Everton in January 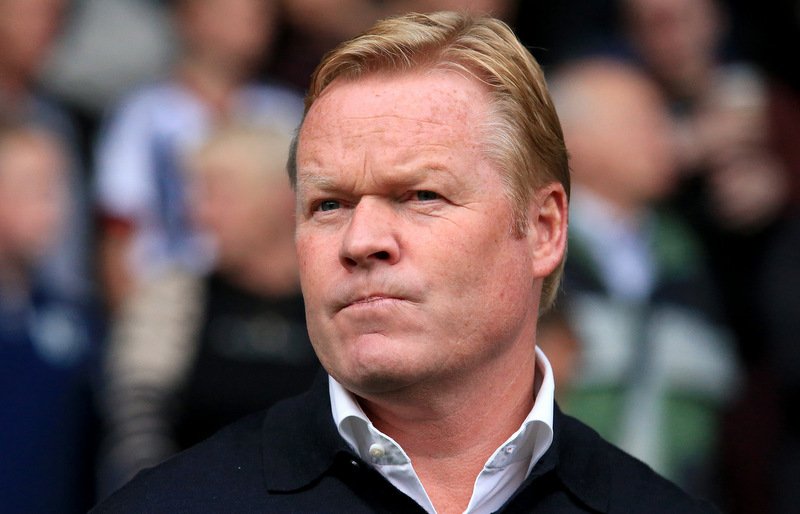 Everton have been knocked out of the FA Cup after losing 2-1 to Premier League champions Leicester City last Saturday.

The Toffees took the lead thanks to Romelu Lukaku; however a brace from Ahmed Musa means that the Foxes will face a trip to Derby County in the fourth round.

Ronald Koeman’s side can now focus solely on the Premier League. The Toffees face Manchester City at Goodison Park on Sunday afternoon. Everton are currently seventh in the league, but they are nine points behind sixth placed Manchester United.

Despite signing Ashley Williams in the summer, the People’s Club have only kept six clean sheets in all competitions this season.

Young defender John Stones left last summer and it appears that they have struggled without him.

As the season is approaching the business end, Koeman’s men will be aiming to try and break into the top six of the table. To do this they will need to add some more defensive depth to their squad in January.

Shoot! looks at two defenders that Everton should sign in this month’s transfer window…