These 2 defenders would be perfect for Southampton in January 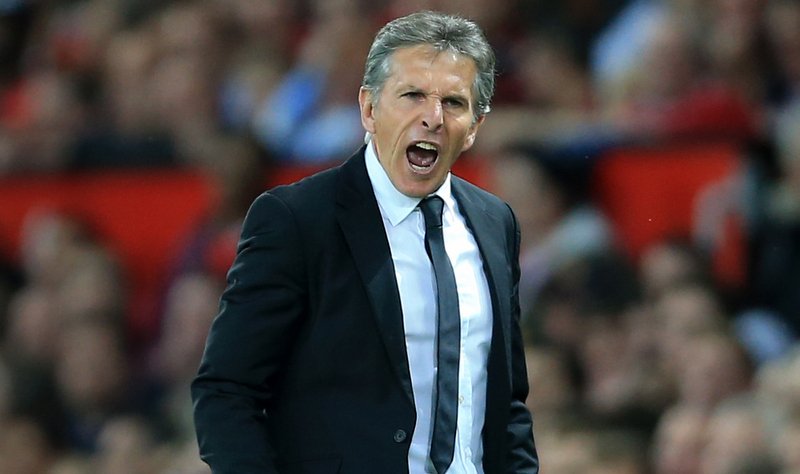 Southampton are just one match away from a day at Wembley Stadium after beating Liverpool 1-0 in their EFL Cup semi-final first leg.

Nathan Redmond’s first-half strike was enough to get a victory for the Saints on Wednesday evening. The second leg will commence on January 25.

Claude Puel’s side will now return their focus to the Premier League. Their next league match is away at Burnley on Saturday afternoon. The Saints are currently tenth in the league table and a win on Saturday could lift them up to ninth and above south coast rivals AFC Bournemouth.

The Saints have on kept one clean sheet in their last six matches, showing that they have been struggling to keep a solid defence.

With Captain Jose Fonte handing in a transfer request, Puel will be forced to purchase a good replacement for the long-serving defender.

With their defensive troubles and Fonte’s wish to leave, Puel will be looking at where he can strengthen his defence.

Shoot! looks at two defenders that Southampton should sign in this month’s transfer window…