These 2 defenders would be perfect for Tottenham in January 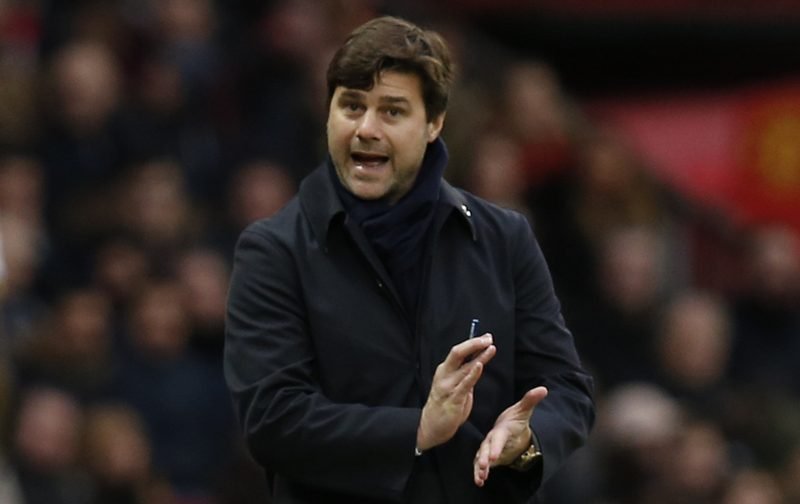 Tottenham are through to the fourth round of the FA Cup after a convincing 2-0 win over Championship side Aston Villa.

Goals from Ben Davies and Heung-Min Son mean that they will face Wycombe Wanderers at White Hart Lane in the next stage of the competition.

Mauricio Pochettino’s side will now switch their focus back to the Premier League. Their next fixture in the league is at home to West Bromwich Albion on Saturday. A win would move them up to second in the league as long as Liverpool fail to pick up three points on Sunday.

Spurs currently have the best defensive record. However, recently Pochettino has been starting to play with three centre-backs. This formation has been used occasionally so far this season, but it is likely that the Lilywhites will refer to this set-up on a regular basis.

If they’re to stay with a ‘three at the back’ system, then Pochettino should look to add some more defensive options to his squad.

Shoot! looks at two defenders that Tottenham should sign in this month’s transfer window…