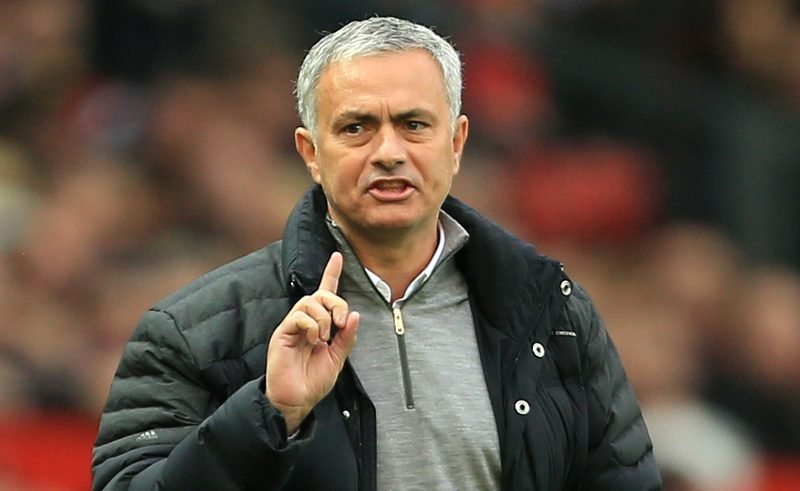 Manchester United reached the last 32 of the Europa League following a 2-0 win in Zorya on Thursday – their first European away victory in over three years.

Goals from Henrikh Mkhitaryan and Zlatan Ibrahimovic sealed a comfortable win for Jose Mourinho’s side, who will go into Monday’s draw unseeded after missing out on top spot to Turkish side Fenerbahce.

However, their attentions turn back to the Premier League this weekend, as they host Mauricio Pochettino’s Tottenham at Old Trafford on Sunday.

Spurs lost their unbeaten league start to Chelsea a fortnight ago, but bounced back with a 5-0 win over Swansea last weekend, and then a 3-1 success over CSKA Moscow in the Champions League on Wednesday.

They’ll head to Manchester confident of recording a third win in five visits to Old Trafford, but Mourinho’s improving United will hope to win at home in the league for the first time since September 24.

United are seven points behind Spurs in sixth, and a further three behind Manchester City in fourth, so they could really do with a win on Sunday.

In what has been an indifferent start to the season, a few United players have been below their best at times this season, and here are TWO that need to improve over the coming weeks…