These 2 midfielders would be perfect for Chelsea in January 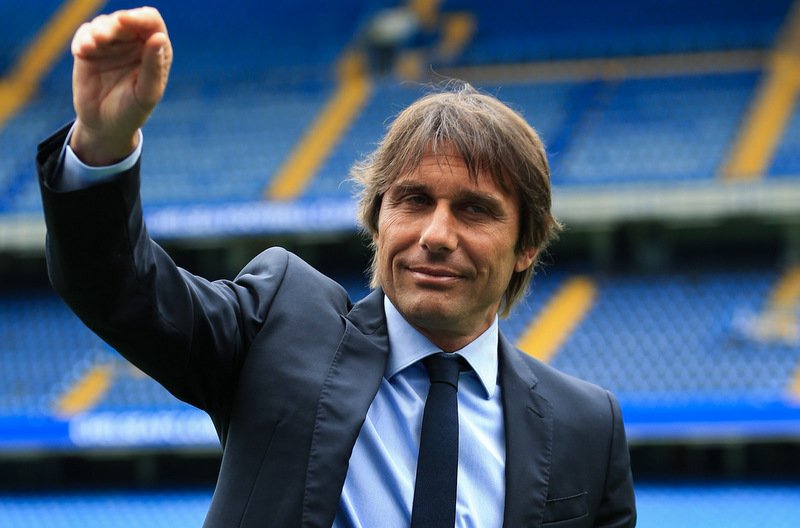 Chelsea got back to winning ways last weekend courtesy of a 4-1 victory over League One side Peterborough in the third round of the FA Cup.

Antonio Conte’s men saw their 13 game winning streak in the Premier League come to an end against Tottenham last week, but they soon got back into their stride thanks to a brace from Pedro, and strikes from Michy Batshuayi and Willian.

It means that the Blues will face West London rivals Brentford in round four, but before than they have Premier League matches against champions Leicester and bottom side Hull to contend with in a bid to consolidate their position at the summit.

Conte’s men are five points clear of Jurgen Klopp’s Liverpool in second, but that defeat against Spurs will likely give every side down to Manchester United in sixth renewed belief that they can go on and lift the title.

Chelsea boss Conte may feel that he still needs one or two signings to keep up their incredible form in the second half of the season, and the Italian could dip into the winder transfer window in a bid to do just that.

Thus, here are TWO midfielders that would be perfect for the Blues this month…