These 2 midfielders would be perfect for Everton in January 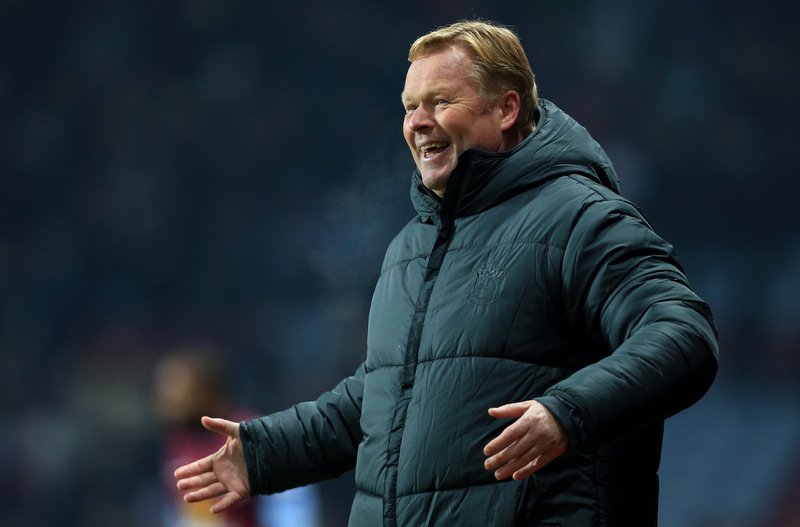 Everton were knocked out of the FA Cup last weekend by Premier League champions Leicester on a weekend which saw six top-flight sides exit the competition.

The Toffees looked on course to book their place in round four when Romelu Lukaku gave them the lead just after the hour mark, but two Ahmed Musa goals within five minutes of each other sealed the victory for Claudio Ranieri’s Foxes, and their place in the last 32.

The Toffees join fellow Premier League sides West Ham, West Brom, Bournemouth, Stoke, and Swansea out of the world’s oldest club competition, and it now means that Ronald Koeman’s men only have the Premier League to focus on between now and the end of the season.

They will have to try and bridge a gap to Jose Mourinho’s sixth place Manchester United, but their six-match winning run in the league has seen the Red Devils move nine points clear of seventh place Everton, and it would take an incredible effort from Koeman’s men to try and reel United in.

Koeman may need further reinforcements to do just that and, with the January transfer window well underway, he could be tempted to draft in more players over the next few weeks.

Thus, here are TWO midfielders that would be perfect for Everton this month…