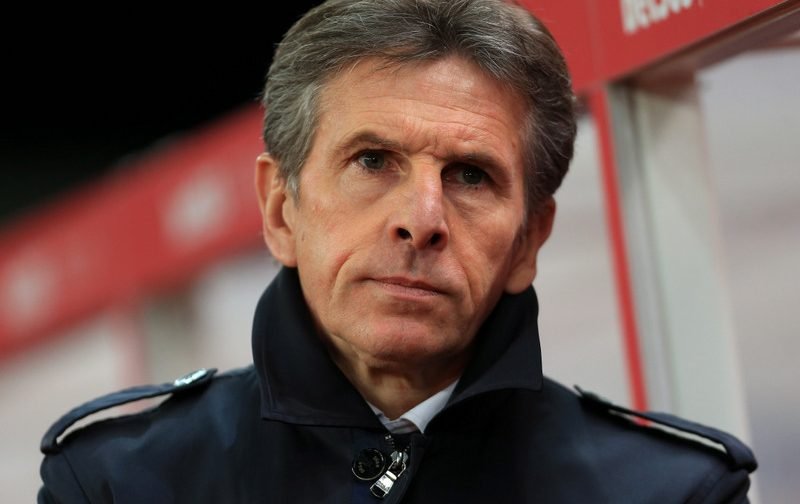 Southampton head into their FA Cup third round replay with Championship side Norwich on Wednesday (7.45pm kick-off) off the back of another Premier League defeat.

Their dismal run of form, dating back to a 3-1 victory over Bournemouth on December 17, has seen them slip from seventh to 13th in the Premier League table, although they are still eight points clear of the bottom three, and shouldn’t yet be concerned about being involved in a relegation scrap.

Despite their poor league form, there has been some 2017 cheer for Southampton, as they beat Liverpool 1-0 in the first leg of their League Cup semi-final at St Mary’s last week, meaning that a clean sheet at Anfield in the second leg on January 25 will take them to their first League Cup final in 38 years.

However, they first have to negotiate Alex Neil’s Norwich on Wednesday in a bid to continue their FA Cup run, having drawn 2-2 at Carrow Road last time out, as Puel’s men look to get some momentum going ahead of the second half of the season.

Many feel that the Saints are still short in one or two areas to get back into the top half of the division for a fourth successive season, so Puel may need to add to his squad this month.

Yet, more incomings inevitably means some outgoings, so here are TWO Southampton players that must leave the club in January for their own good…