These 2 strikers would be perfect for Manchester City in January 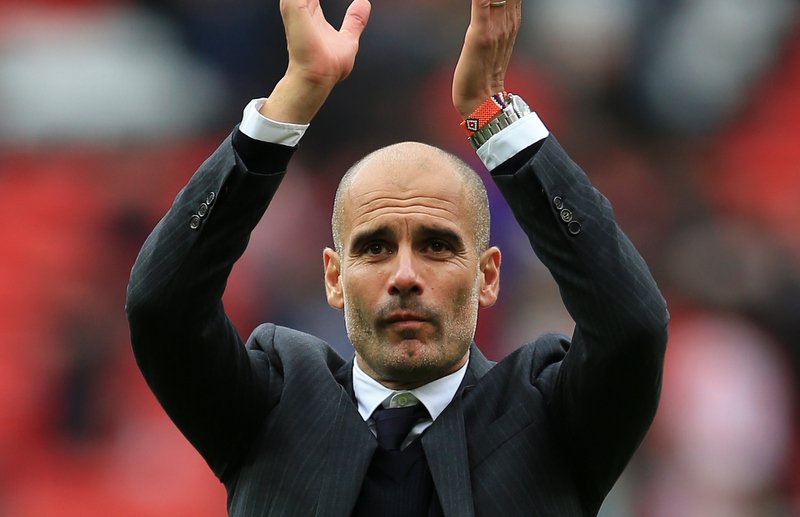 Manchester City swept aside West Ham to reach the fourth round of the FA Cup on Friday night.

Pep Guardiola’s side were making their first visit to the London Stadium following the Hammers’ move there in the summer, and they produced a ruthless display to thump Slaven Bilic’s side 5-0 thanks to goals from Yaya Toure, David Silva, Sergio Aguero, John Stones, and an own goal from Havard Nordtveit.

It means that City advance to the fourth round of the competition they won for a fifth time back in 2011, and look to heading back towards their best after a tricky few months.

Guardiola’s men suffered three Premier League defeats in December to fall off the pace set by leaders Chelsea, but a 2-1 victory over Burnley to kick off 2017 has put them within seven points of Antonio Conte’s Blues, and just about back into the title race.

However, their vulnerabilities have been highlighted in recent weeks, and many feel that to sustain a title challenge in the second half of the season, Guardiola will have to add to his squad in this month’s transfer window.

Thus, here are TWO strikers that would be perfect for City in January…