These 2 strikers would be perfect for Manchester United in January 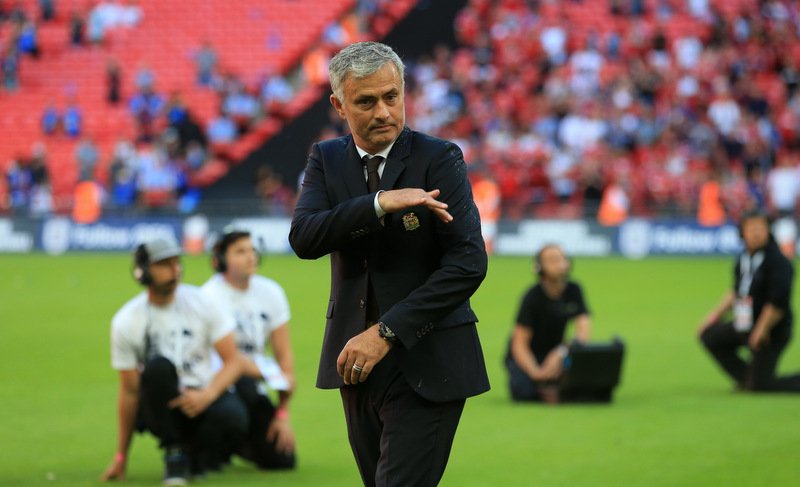 Manchester United recorded a ninth successive victory in all competitions on Tuesday when they beat Hull 2-0 in the first leg of their League Cup semi-final at Old Trafford.

Jose Mourinho’s men are one of the form teams in the country, and second half goals from Juan Mata and Marouane Fellaini got the better of Marco Silva’s Hull, who defended admirably with a hugely depleted squad.

It means that United will be heavy favourites to reach a ninth League Cup final when they two sides meet at the KCOM Stadium on January 26, yet the Tigers know that an early goal would get them right back in the tie.

Nonetheless, Mourinho’s men will turn their attentions back to the Premier League this weekend, with Jurgen Klopp’s Liverpool visiting Old Trafford on Sunday in what is set to be a thrilling contest between the two sides.

The Red Devils have won their last six Premier League games, conceding just three times during that time, while the Reds haven’t lost in the league since their 4-3 defeat at Bournemouth on December 4.

It is sure to be a fascinating encounter between the two sides and, with United ten points adrift of Chelsea, they know that they’ll need to continue their good run to keep their slim title hopes alive.

Further signings may be needed this month as well if United are to have a genuine chance of a 14th Premier League title, so here are TWO strikers who’d be perfect for the Red Devils in January…