These 2 West Ham youngsters could be the next Marcus Rashford 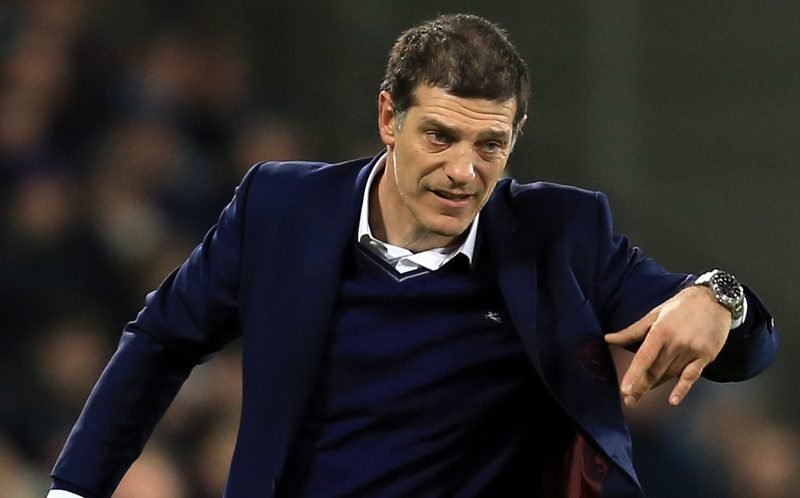 It has been just over a year since Manchester United’s Marcus Rashford became a household name all over the country.

On February 25 2016, the 19-year-old was named in the United starting eleven following the injury to Anthony Martial in the warm-up, and the teenager made the most of his chance by firing home a brace in a 5-1 victory over Midtjylland in the last 32 of the Europa League.

Rashford was rewarded by being named in Louis van Gaal’s starting line-up against Arsenal in the Premier League three days later, and he once again didn’t disappoint, scoring a brace in just three minutes to send the Red Devils on their way to a 3-2 win over Arsene Wenger’s men a year ago today. 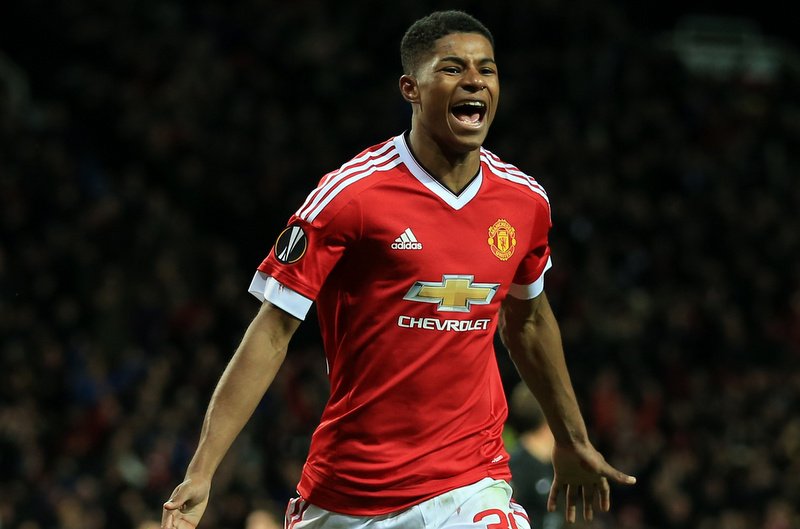 Unsurprisingly, the English striker has gone from strength to strength since, making his debut for the national team, and indeed netting on it inside three minutes against Australia in May, as well as making Roy Hodgson’s squad for the European Championships last summer.

Further crucial goals have followed for United, including the winner in the Manchester derby as well as goals against Aston Villa and Hull, and he is now an important member of Jose Mourinho’s squad at Old Trafford.

But what other youngsters up and down the country are ready to pounce on their chance in the first team? Well, we took a look at West Ham’s pool of young talent, and identified TWO forwards who could be the next Rashford…